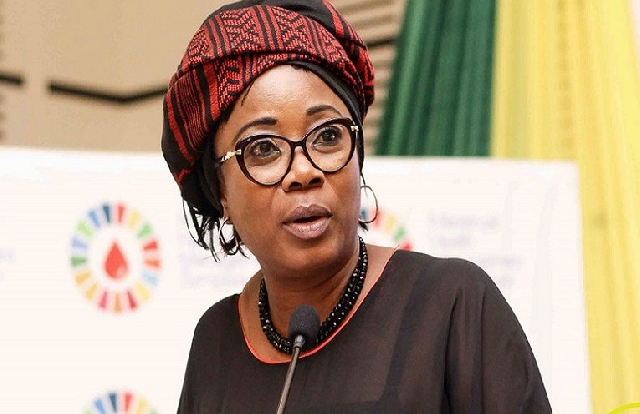 Pressure group STRANEK has called on the office of the Auditor-General to audit the Ministry of Gender and Social Protection with regard to the expenditure of GHS54.3 million on food for the vulnerable during the three-week lockdown of Accra and Kumasi, as part of earlier efforts to control the spread of COVID-19.

He extended it by a week later on.

During that period, the Ministry of Gender, Child and Social Protection was directed to feed the poor.

Delivering the mid-year budget review in Parliament on Thursday, 23 July 2020, Finance Minister Ken Ofori-Atta disclosed that the Ministry spent GHS54.3 million on the food packs and cooked meals distributed to more than 400,000 people in the cities within the Greater Accra and Ashanti Regions.

In a letter addressed to the office of the Auditor-General on Monday, 27 July 2020, and co-signed by its Executive Director Nii Tettey Tetteh and Director of Gender and Social Policy, Adwoa Tima Boafo, STRANEK appealed to the A-G to investigate how the Ministry spent “a colossal amount of GHS54.3 million on dry food packs and cooked meals during the three-week lockdown period”.

“We humbly request you to specially audit the amount spent on the COVID-19 food by the Ministry of Gender, Child and Social Protection, since the country has to ascertain, in detail, what actually went into that amount”.