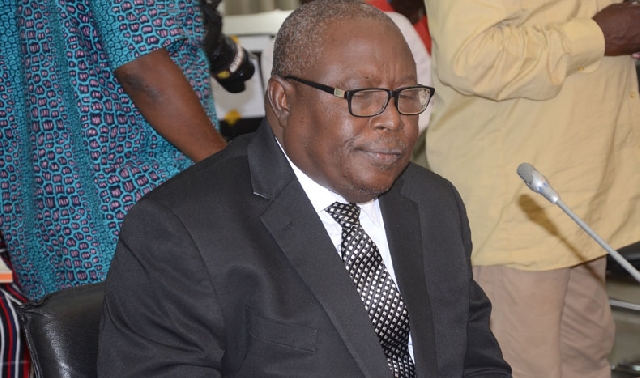 An Accra High Court was, on Monday, 22 June 2020, forced to adjourn the trial of the Member of Parliament for Bawku Central, Mr Mahama Ayariga, to 13 October 2020 because the Office of the Special Prosecutor (OSP) could not provide its first witness to give evidence before the court.

A prosecutor at the Special Prosecutor’s Office, Mr Michael Baafi, told the court that they intend to file a subpoena to force the witness to show up.

He explained that arrangements had been made to provide accommodation for the witness, who lives in the Upper East Region, but the office has been unable to reach him since.

The case has been adjourned by the court.

Mr Ayariga has been charged with using his public office for private gain by the Special Prosecutor.

He has also been accused of tax evasion in the clearance of vehicles and illegal transfer of foreign exchange from Ghana to Dubai without having the required licence to undertake such transaction.

But Mr Ayariga has denied the claims.