DTT: It's victory for media freedom – Minority on blockage of Ursula's channel cut order to GBC 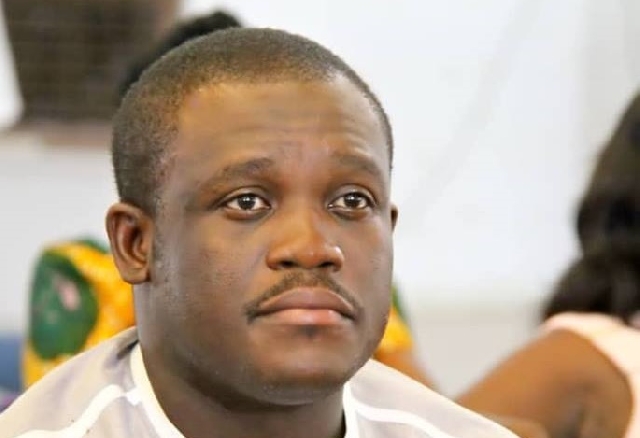 The Minority in Parliament has described as victory for media freedom, the suspension of the directive to the Ghana Broadcasting Corporation (GBC) to reduce its channels on the Digital Terrestrial Television platform.

A letter from Communication Minister Ursula Owusu-Ekuful, directing the state broadcaster in that regard, said the DTT platform was full to capacity and, thus, some space needed to be created on it.

The Minority, subsequently at a press conference led by a member of the Communication Committee of Parliament, Mr Sam George, demanded the suspension of the move, describing it as an affront to media freedom.

A petition by the management of GBC to the National Media Commission (NMC) to intervene received the needed attention as the NMC directed the Minister to halt any such attempt to reduce GBC's channels.

Addressing a press conference in Accra on Friday, 24 July 2020, Mr Sam George, who is also the Member of Parliament for Ningo Prapram, while lauding the NMC for intervening in the matter, also described as a "face-saving attempt", the order from the Presidency to the Minister for the suspension of the move.

He said: "This fight against draconian leadership in the media space will continue to be fought by the Minority. We called you last week and drew your attention to the unconstitutional behaviour and actions of the Minister of Communication”.

"I am glad the NMC has upheld Article 164, which says that editorial discretion must remain that of the media houses and nobody, not parliament, not the president [can interfere] ...I have seen the face-saving release signed by the Director of Communication at the presidency, Eugene Arhin, saying that the president has instructed the minister to suspend the directive”, he noted.

"The president had over two weeks for taking such decision, so, the president is now doing what we call follow-back: he is simply trying to ride on the back of the decision of the NMC. The NMC has already described the minister’s action as illegal and, so, the president’s letter to her to suspend it is neither here nor there."