Get-rich-quick syndrome cause of rise in ritual killings – Lecturer 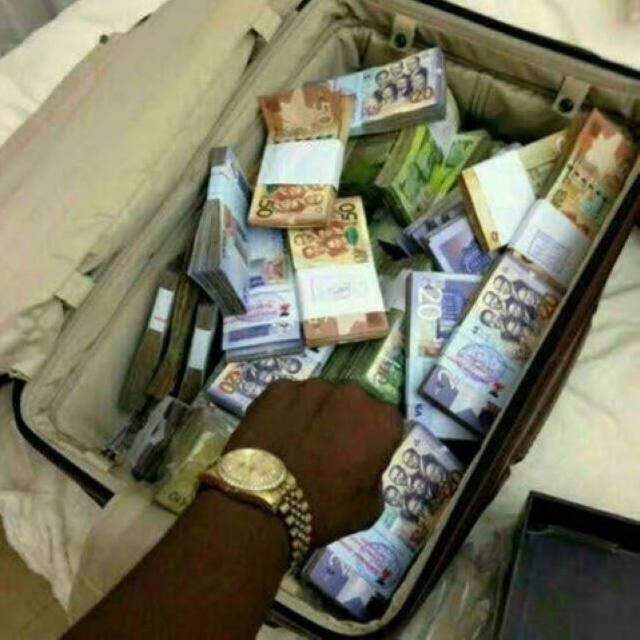 A lecturer at the Department of Sciences of the Ghana Institute of Journalism (GIJ) has attributed the rise in the harvesting of body parts for rituals to the breakdown of Ghana’s family values.

According to him, the situation has arisen because of society’s ways of doing things in recent times in the country.

Mr. Latiff Tahiru explained that people now think that to be recognised in society, you ought to be rich.

This, he said has led to the get rich quick syndrome in society.

He said the rich-quick attitude of the youth is part and parcel of the rise in ritual killings.

He questioned why more and more Ghanaians are becoming religious yet these activities are on the rise.

He called for the need for people to question the religiosity of Ghanaians and asked “who are those engaged in some of these heinous crimes in the country”?

The lecturer noted that anytime some of these ritualists are arrested, they mention their sponsors as politicians, government officials, pastors, and worthy people in the community among others.

Mr Tahiru also frowned upon the promotion of ritualists on live programmes on radio and television.

He said these in reaction to the news of harvesting of human organs for some alleged ritual purposes in the Wa municipality of the Upper West Region.

speaking with Korku Lumor, host of 505, the evening news and analysis programme on Accra-based Class 93.1 FM on Wednesday, August 3, 2022, he said rituals must be understood from a sociological point of view within the hearts and minds of Africans because rituals are part of Africans.