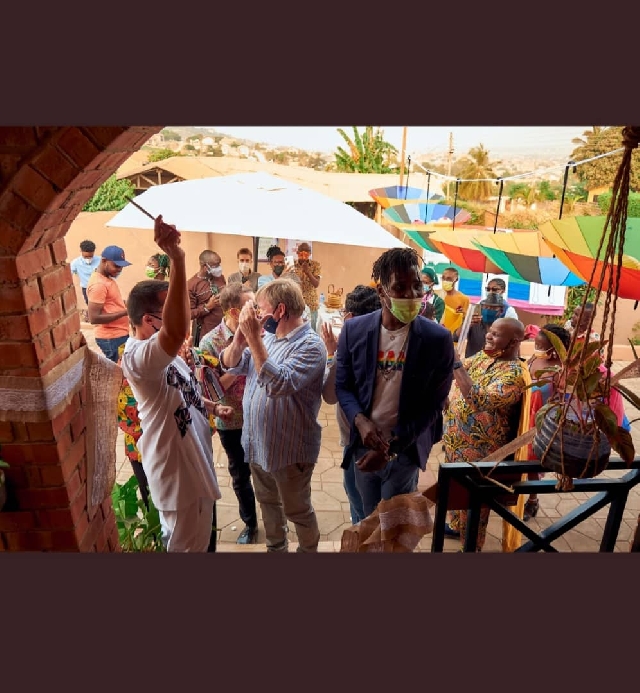 The LGBT+Rights offices in Ghana has on Wednesday, 24 February 2021 been raided by National Security operatives.

The group said: “A few days ago, traditional leaders threatened to burn down our office but the police did not help. At this moment, we no longer have access to our safe space and our safety is being threatened.”

It, therefore, appealed to all human rights organisation and allies of the LGBT community to come to their aid.

“We call on all human rights organisations and allies to speak out against this attack,” the post added.

The Kwabenya Traditional Council in the Ga East Municipality of the Greater Accra Region threatened to burn down a house at Ashongman in the Dome Kwabenya Constituency, where the group allegedly held a meeting on Wednesday, 17 February 2021.

According to the chiefs of the community, investigations have begun into the matter to find out the exact house and uncover its owner.

At a press conference organised by the Council, the Public Relations Officer (PRO) who is also the Kwabenya Musuku Manhene, Nii Mensah Dza Nyomo I, noted that the traditional authority will not hesitate to set the premises ablaze after the investigations.

“We won't sit down for Kwabenya to gain a bad name that the LGBT meeting grounds or office is located in Kwabenya Ashongman. No way,” the PRO stated.