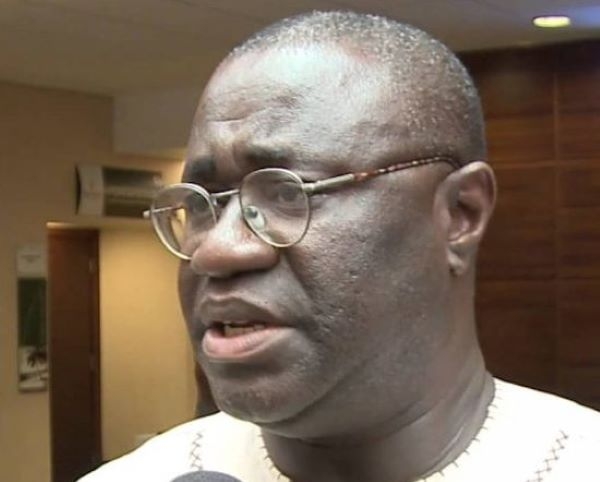 The political vigilante groups in Ghana have now gone into mining as well as rosewood and charcoal trade. They are also providing protection services and will resurface better-armed and more violently, security analyst Prof Kwesi Aning has said.

According to the Director, Faculty of Academic Affairs & Research, Kofi Annan International Peacekeeping Training Centre, Ghana and Clinical Professor of Peacekeeping Practice at Kennesaw State University, Atlanta: “You know and I know the vigilantes haven’t gone anywhere; that when they resurface, there will be more violence, they’ll be better-armed, and except we bring in the military, we’ll not be able to bring them down”.

“But we are deceiving ourselves that we have dealt with them”, he observed at a three-day dialogue on ‘Ascertaining Vulnerabilities and Resilience in Peace Infrastructure in West Africa’ in Cape Coast, Central Region.

“But you, yourself, are saying that we have finished with them”, he said.

Prof Aning also expressed worry about the increasing use of military-grade weapons by criminals in the country.

“Already, we are beginning to see the outlines: more violent response, more daring crimes, the transition from the use of pump-action guns to military-grade weapons and increasingly, a societal acceptance of the benefits arising out of violence and crime”, he said.

He said: “Almost all the guns used in violence in this country don’t come from outside; they come within”.

“Now, what that means is that we need to ask ourselves some really very difficult questions: That if criminals get access to all types of guns, including military-grade guns, then it means that Ghana has created a fertile ground, [not only] for the acquisition of the necessary tools for violent attacks but also for re-supply and supply networks”, he noted.

“So, we need to understand a couple of very tough interlocking dynamics: first, who are the actors who made these guns available? Who are they? Where are they located? How did they get access to these guns? What are the routes that these guns take? How do you transport guns in Cape Coast to Takoradi and we don’t find out? How do we transport guns from Ghana and elsewhere?” he asked.