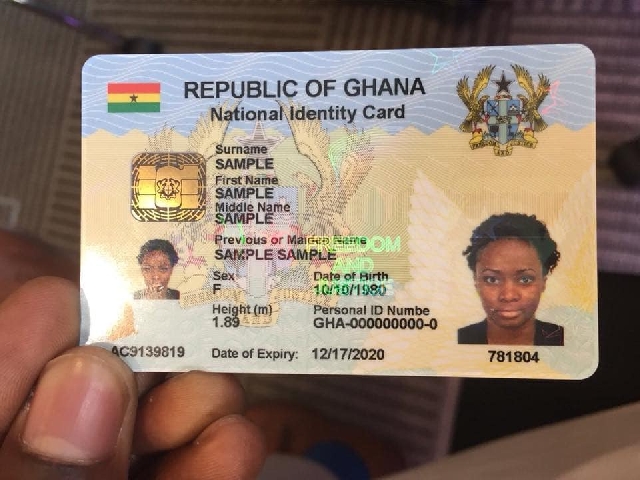 The NIA says the cards have expired

The National Identification Authority (NIA) has said some Ghana cards that have been widely circulated on social media in a video, have outlived their 10-year life span.

They were also not issued by the Akufo-Addo administration, the NIA says.

The cards were allegedly left to rot by the NIA at its offices.

The NIA said in a statement issued on Tuesday, 5 July 2022, that the cards are 2D-Barcode cards printed between 2002 and 2014 but were never issued to Ghanaians.

It said the cards have been kept in the stores and basement of the NIA headquarters located at No.8 Nelson Mandela Avenue.

The cards, according to the Authority, have been audited by an NIA Board of Survey and passed for destruction, as they have outlived their 10-year life span and cannot be used for any lawful purpose.

The statement noted that “for the avoidance of doubt, these 2D-Barcode cards are different from the current generation of multi-purpose, dual-interface, chip-embedded, biometric smart cards being issued by NIA since 2018” under the current Akufo-Addo-led government.

The statement also assured Ghanaians that the “printed but unissued ultra-modern smart cards meant for Ghanaians and eligible foreigners lawfully resident in Ghana are safe in NIA’s custody.”