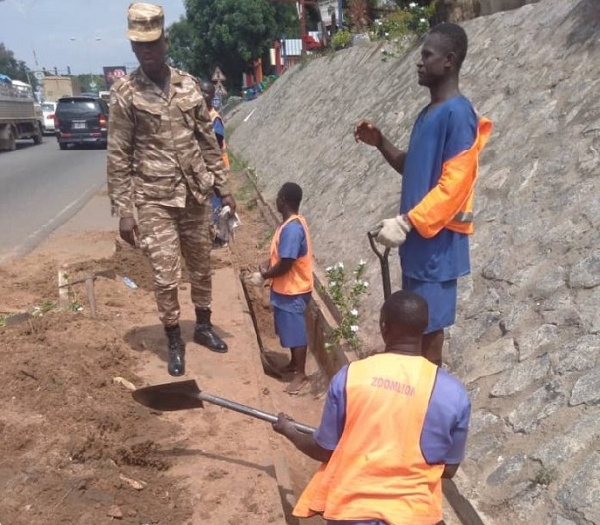 Prison Officers across the country, have petitioned government, for better conditions of service for the Ghana Prison Service.

The Petition dated Monday, 28 November 2022, by a group calling itself Prison Officers With The Service At Heart (POWTSAH), also called on the Speaker of Parliament, Alban Bagbin, the Chief Justice (CJ) Anin Yeboah, former Presidents of the country to take action to “protect, improve and equip” the Prison Service.

The officers want government to “as a matter of urgency revise payments” of their rent allowances.

They also want government to “equip” the Prison Service with “operational and utility vehicles” just like it has done for other security agencies in the country.

The Petition indicated that: “We can no longer walk inmates to the courts or hospitals and cannot also continue to hire school buses and taxis for operational purposes.

“In instances where an inmate is unable to walk, another inmate is called to carry him at the back to the hospital in this 21 st century.”