37 Military Hosp. to pay GHS1m for denying pregnant woman CS that led to her death 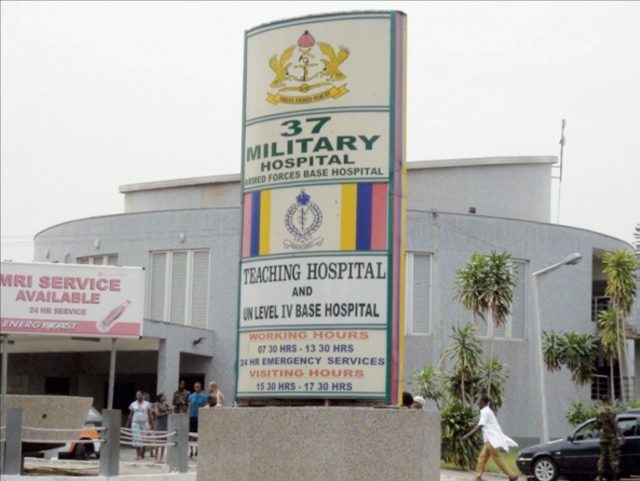 The General Jurisdiction 6 Division of the High Court presided over by Justice Kwaku Tawiah Ackaah-Boafo, has awarded GHS1,075,000 in damages against the 37 Military Hospital for negligently causing the death of a 27-year-old woman during childbirth almost six years ago.

Also, the court awarded GHS50,000.00 to the child’s primary caregivers and an additional GHS25,000 in damages.

Helena Brema Nyamekye, a PhD student at the University of Ghana at the time of the incident, requested CS for the birth of her child but the doctors insisted she had vaginal birth.

She bled to death during the delivery.

The victim’s husband and father jointly sued the hospital.

During the hearing, the doctors argued that the CS request came too late after Mrs Nyamakye had agreed to vaginal delivery.

It was, however, revealed in court that the CS request was made on the morning of November 11, 2015.

In the opinion of the judge, the hospital had no “plausible or reasonable explanation” for denying the CS request, adding that the young woman’s death was “preventable”.

“The only logical confusion the court ought to come to is that the deceased died out of injuries caused her”, Justice Ackaah-Boafo said.

The hospital, he noted, was responsible for the negligence of its staff.