No Ebola in Ghana; it’s only a simulation exercise – GHS 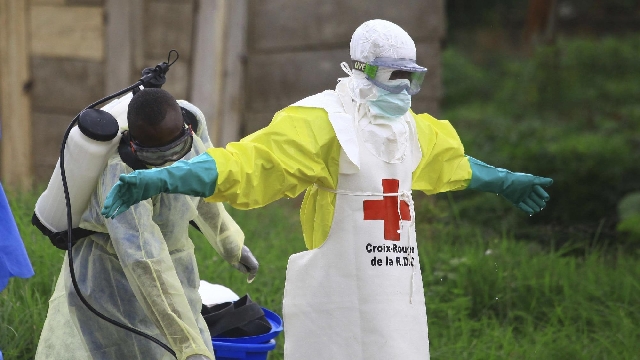 Ghana has not recorded any case of Ebola, the Ghana Health Service said on Wednesday, 22 June 2022.

Some media reports had claimed a case had been recorded in Tamale, the capital of the Northern Region.

However, the Director-General of the health service, Dr Patrick Kuma-Aboagye, told journalists at a briefing on Wednesday: “I want to use this opportunity to say there is no Ebola case in Ghana”.

Dr Kuma-Aboagye said a simulation exercise about handling Ebola cases had been mistaken by the media to mean there was an outbreak in the country.

Also, the Northern regional disease surveillance officer, Mr Francis Atiagbor, said: “I am not aware that we have picked an Ebola case in the Northern Region, but what I can say for a fact is that we were doing simulation exercise on Ebola virus disease at the Public Health Emergency Management Operation Centre”.

“Simulation exercises are part of one of the requirements under international health regulations and then all countries are enjoined to regularly do simulation exercise to test their preparedness for such public health emergencies”, he noted.