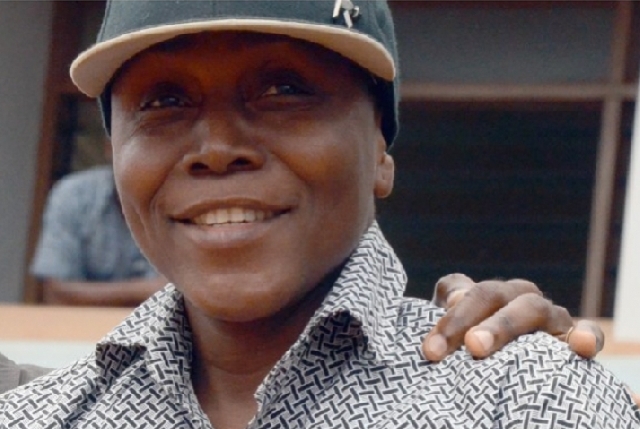 Mr Gregory Afoko, who is standing trial for the alleged murder of the Upper East Regional Chairman of the governing New Patriotic Party (NPP), Mr Adam Mahama, in 2015, is not dead, his lawyer Nana Yaw Osei has said.

He told Abusua FM that contrary to social media rumours that his client has passed, he is still alive.

Together with another accused person, Asabke Alangdi, the brother of the estranged former National Chairman of the NPP, Mr Paul Afoko, has been in the custody of the law for the past four years.

Both of them have pleaded not guilty to the charges.

Alhaji Mahama suffered severe bodily injuries after a substance suspected to be acid was allegedly poured on him in front of his house in Bolgatanga on May 20, 2015.

He later died from the injuries at the Bolgatanga General Hospital.

Afoko was arrested and charged with the offence. Alangdi, however, went on the run.

After about a year of courtroom wrangling between prosecutors and defence lawyers, on February 23, 2016, the Accra Central District Court committed Afoko to stand trial at the Accra High Court.

Afoko was charged with conspiracy to commit murder and murder.

On January 28, 2019, however, the Attorney -General (A-G) filed a nolle prosequi to discontinue the trial following the arrest of the other suspect, Alangdi, who had been on the run since the incident occurred in 2015.

Afoko challenged the nolle prosequi by filing a case at the Supreme Court, but on June 19, 2019, the apex court dismissed the case on the premise that Afoko failed to prove the nolle prosequi was capricious, unfair and arbitrary.

Lawyers for Afoko filed for bail at the Accra High Court, presided over by Justice George Buadi, with the arguments that their client deserved bail because the State was not ready to prosecute him.

Mr Osafo Buabeng, lead counsel for the accused person argued that the nolle prosequi by the A-G after more than three years of trial showed that the State was only interested in keeping his client in custody and not serious about the prosecution.

On March 14, 2019, Justice Buadi rejected the arguments by the A-G that Afoko was a flight risk, and admitted Afoko to bail in the sum of GH¢500,000 with two sureties, one of whom must be justified.

As part of the bail conditions, the court further ordered Afoko to report to the headquarters of the Criminal Investigations Department (CID) of the Ghana Police Service every two weeks.

Dissatisfied, the A-G filed an appeal at the Court of Appeal and also filed for a stay of execution at the High Court pending the final determination of the appeal.

On March 22, 2019, Justice Buadi dismissed the application for stay of execution on the basis that the A-G could not prove any exceptional circumstance to convince the court to halt the bail.

The Court of Appeal also dismissed an application for stay of execution pending the appeal by the A-G.