Akufo-Addo has been booed and so what? Bush, Macron were, too – Boateng-Agyemang 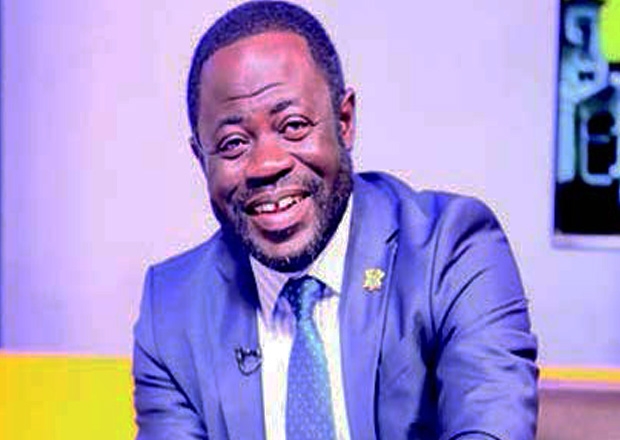 A former constituency chairman of the governing New Patriotic Party (NPP) in New Juaben North in the Eastern Region has questioned why the main opposition National Democratic Congress (NDC) is gloating over the booing of President Nana Akufo-Addo by some fans at the Global Citizens Festival held in Accra on Saturday, 24 September 2022.

According to him, the "shameful" incident carried out by some NDC-motivated participants at the concert is not out of the law.

Mr Kwadwo Boateng Agyemang spoke on Accra100.5FM's morning show, Ghana Yensom on Thursday, September 29, 2022, saying booing has not affected the performance of the president in government.

He noted that the president is more focused on delivering his mandate to Ghanaians.

"Did it affect their performance in government?" he questioned.

"All these individuals continued with their presidency after being booed so it is not out of place for president Nana Akufo-Addo to also be booed like his predecessors," he argued.

"It is not out of the law for a president to be booed because former President George Walker Bush of the United States of America and Mr Emmanuel Macron of France suffered it and it did not affect their presidency so what is the NDC’s noise all about”? he queried.

"Nana Addo has been booed and so what?" he stressed.