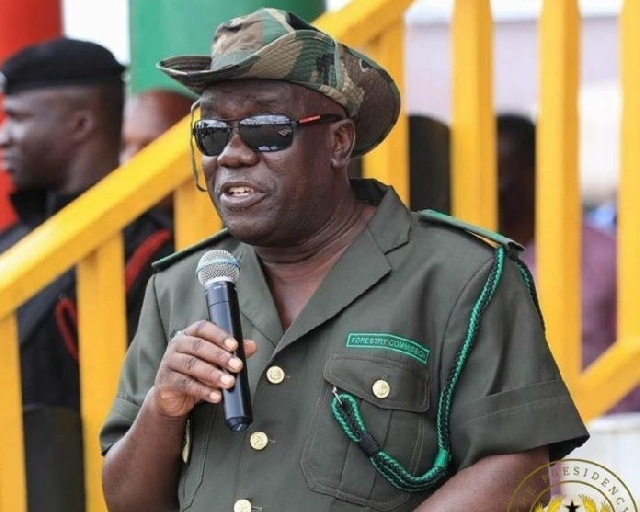 Sources within the governing New Patriotic Party (NPP) say the former General Secretary passed away on Wednesday while in intensive care as a result of COVID-19.

The head of the Forestry Commission was on a ventilator before his death.

Sir John became famous for the phrase 'fear delegates' after losing his re-election bid as a General Secretary of the NPP despite having been promised victory by the delegates.