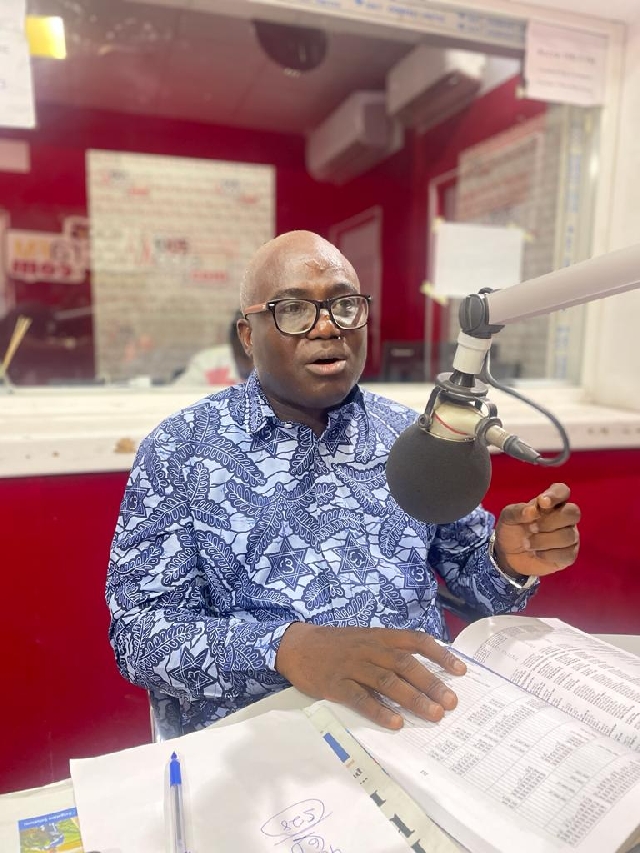 The Minority MP says the censure motion did not set out to remove the minister.

"It was our disapproval of the work of the finance minister," the Minority stated, adding that it is only the president who has the power to sack or remove a minister of state.

Mr Eric Opoku, the Member of Parliament on the ticket of the National Democratic Congress (NDC) for Asunafo South Constituency in the Bono Region assigned this explanation to the censure motion against the finance minister while speaking in an interview with Emmanuel Quarshie (The Hitman), the host of Ghana Yensom morning show on Accra 100.5 FM on Monday, November 28, 2022.

"As a Minority, we saw the failure in the finance minister in 2018 during his vetting and we took the decision not to pass him but the national leadership of the NDC whipped us in line," he said.

He made the claim that the president may be using the Finance Minister to cover his own incompetence and inability to deliver on the economy.

"It is the reason he does not want him to go when the whole of Ghana is crying for the sack of the finance minister," he added.

According to him, what is happening with the economy, presidents in other jurisdictions would have resigned. He cited the situation of David Cameron, former Prime Minister of the United Kingdom, with respect to the Brexit.

He was quick to add that the NDC and the New Patriotic Party (NPP) are not the same but in principle may look the same because of the Constitution.

He said the two parties use different means to achieve their aim, noting that the NDC borrows to do investments that will benefit the majority but the NPP borrows for services.

Speaking on the budget, he alleged the NPP pushed the budget presentation to the date of the opening match of the Black Stars with Portugal in the ongoing Qatar 2022 to dribble Ghanaians.

He said the party had gauged the mood of Ghanaians and had realised that the budget was not going to be accepted by many Ghanaians.