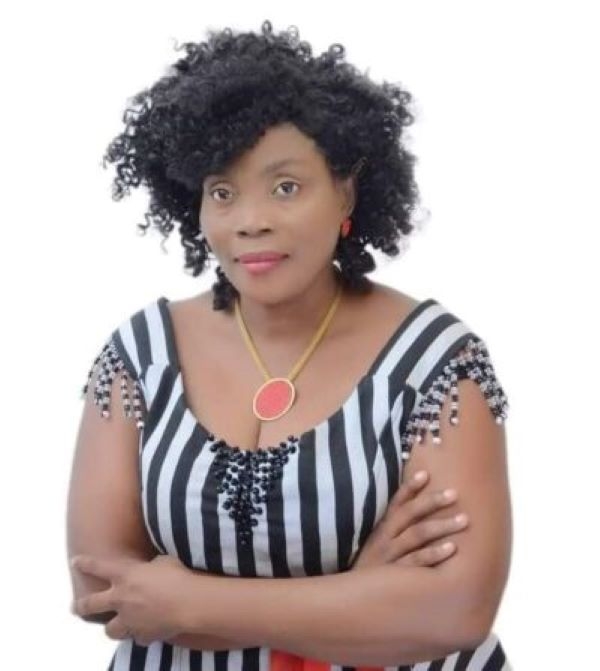 According to the PNC, Ghana, which is considered a religious country, should have its religious leaders interceding for the country

The Peoples’ National Convention (PNC) has bemoaned the silence of religious bodies in the country amidst the current economic challenges.

This was contained in a statement issued by the PNC and signed by its General Secretary Janet Asana Nabla.

According to the PNC, Ghana, which is considered a religious country, should have its religious leaders interceding on behalf of the nation in the midst of such an economic crisis.

The party has, therefore, called on the government and the various religious bodies across the country, including the Christian Council of Ghana, the Muslim Council and the Traditional Council, to “collaborate and set a day aside as a 'National Day of Repentance' for Ghanaians to seek forgiveness and to implore God to heal the country.”

The PNC noted: “It is only true repentance that will help change the attitude of Ghanaians.”

The PNC quoted 2nd Chronicles 7:14 to buttress its point: 'If My people, which are called by my name, shall humble themselves, and pray, and seek My face, and turn from their wicked ways; then will I hear from heaven, and will forgive their sin, and will heal their land".

The PNC stressed the role of religious bodies in the country, regarding the organisation of a National Day of Repentance "to help revamp our economy.”

It added: “Let’s not wish to be in this difficulties till the next elections. It would not benefit anyone.”