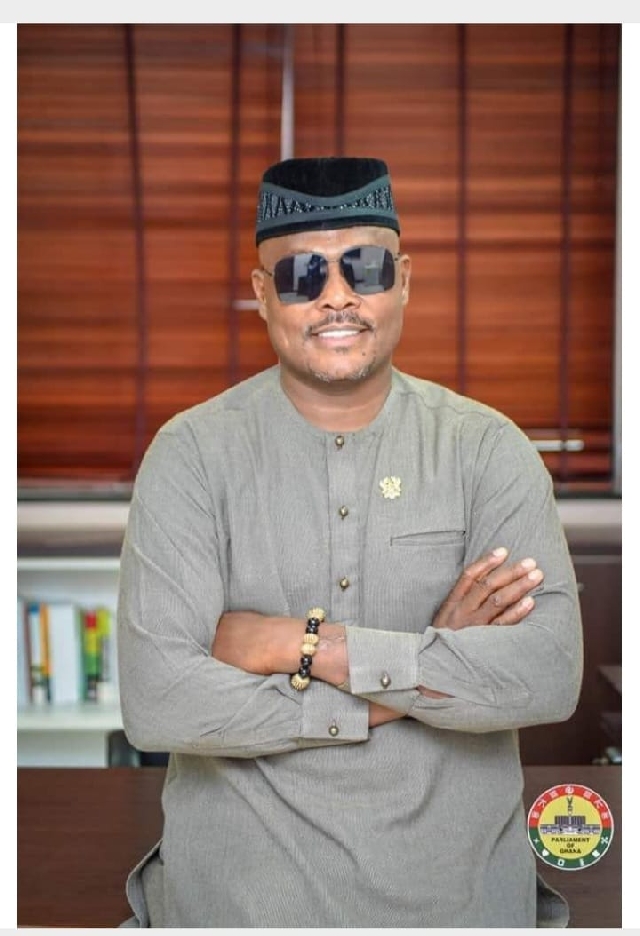 The main opposition National Democratic Congress’s (NDC) Member of Parliament (MP) for Cape Coast North Constituency in the Central Region has described the Minority’s censure motion against the finance minister as apt.

According to him, the Minority is not done with the censure motion even though some aspects of the Minority's allegations have been struck out by the 8-man ad-hoc committee co-chaired by Dominic Ayine, MP for Bolgatanga East Constituency, and KT Hammond, MP for Adansi-Asokwa Constituency.

Speaking as a panelist on the discussion segment of the Ghana Yensom morning show hosted by Emmanuel Quarshie on Accra 100.5 FM on Monday, November 21, 2022, Dr Kwabena Mintah Nyarko explained that per Article 82 of the 1992 Constitution, the Minister had to be heard but “we cannot conclude that because the finance minister has been heard then it’s final”.

“We are not done with the censure motion against the minister,” he said, adding that, “the matter will be brought to the plenary for a secret vote to be taken.

“The minister has been asked to provide some documents to the ad-hoc committee. We are not in a hurry.”

“If the minister feels he had not done any wrong why is he apologising to Ghanaians for excruciating economic woes?” the lawmaker queried.

“There is no basis to say the finance minister is the best in the country. This is the man the president says is [the] best and yet inflation under his watchful eyes is reaching the sky. Is this the best man?” Dr Nyarko asked rhetorically