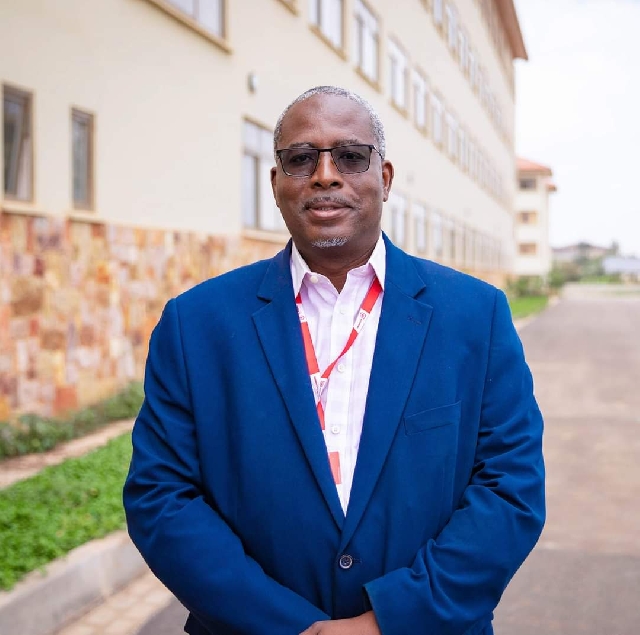 President and Provost of Academic City University College, Prof Fred McBagonluri is calling for a review of CI 99, the law which guides the conduct of proceedings in the ongoing election petition at the Supreme Court.

Prof McBagonluri told Eugene Bawelle on Class91.3FM’s weekend current affairs talk show, ‘The Watchdog’ on Saturday, 23 January 2021 that: “We're at the very early stage. Even advanced democracies are still struggling so maybe it is not 42. As a private citizen, my submission will be when this exercise ends, a new review has to look at this CI because for me, we should always err on the side of justice. We should make sure that this case is properly rested”.

He further intimated he believes that the 42-day time schedule for adjudication as spelt out in CI 99 can be amended to ensure that justice is served in conformity with the rule of law.

“Should there be any indication in attempting to be to be expeditious or corners were cut for one party or the other, the response might not be what we as citizens will expect so I think if a couple of days more helps to rest the case such that both parties go home either aggrieved or happy but conforming to the rule of law, that will be my preference because I don't know where 42 comes from.

“If it is a random number, we should take a second opportunity and look at it. And I think the Supreme Court perhaps has the right to add a few more days to get this right,” he added.

Senior Advisor at the African Parliamentary Network Against Corruption, Prof David Abdulai also supported the call for the review of the 42 days set aside to deal with election petition.

“The Supreme Court must err on the side of caution in strictly complying with CI 99,” he stated.

Former President John Dramani Mahama filed a petition at the Supreme Court to challenge the outcome of the December 7 general election on 30 December 2020.

He has subsequently filed a stay of proceedings pending a hearing and determination of a review application as well as a Request to Admit facts on the 1st Respondent.

This has raised concerns about whether the apex court will be able to deliver a ruling within 42 days as indicated in CI 99, the law guides how the election petition should be conducted.

Counsel for the petitioner in the ongoing election petition, Tsatsu Tsikata on Wednesday, 20 January, 2020 said “Justice must not be sacrificed for expedition.”

Mr Tsikata was reacting to the timelines for the hearing of the petition by the Supreme Court.