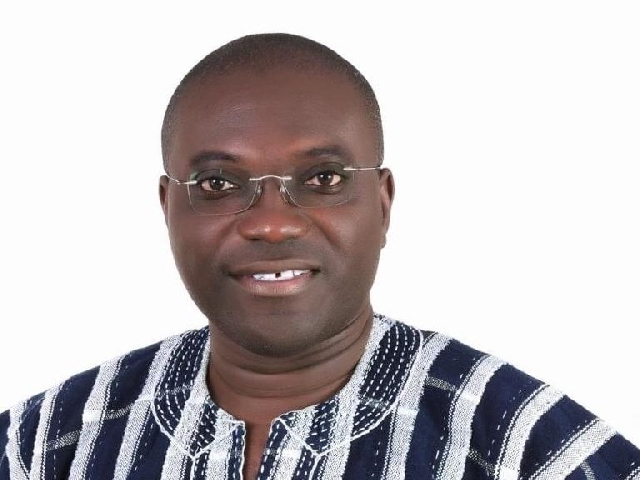 The Wenchi High Court in the Bono Region hearing the Techiman South Constituency election petition in the Bono East Region will today Wednesday, November 30, 2022, deliver judgement in the matter of the elections dispute.

The National Democratic Congress (NDC) had said that it won the Techiman South parliamentary election but claimed the Electoral Commission (EC) and the New Patriotic Party (NPP) conspired to deny them the seat.

The largest opposition party allegedly provided evidence to back its claims that the party’s candidate Christopher Bayere Baasongti won the seat from the NPP.

There were concerns raised by a section of Ghanaians that the NDC’s parliamentary candidate for Techiman South’s figures differed from that presented by the party in Parliament.

Speaking ahead of the court’s judgement, Mr Richard Asamoah, the Techiman South Constituency secretary for the governing New Patriotic Party told Emmanuel Quarshie (The Hitman) on the Ghana Yensom morning show on Accra 100.5 FM on Wednesday, 30 November, 2022, that it is the expectation of the party that the ruling will go in their favour.

“We are hoping the judge sitting on the matter will affirm the party’s views on the elections petition,” he said.

According to him, for almost two years, the NDC has wasted the time of everybody with its election.

He said on several occasions the NDC has churned out various election results from the Techiman South Constituency.

“We know the petition will go in our favour,” he stressed.

Attempts to get the NDC to speak ahead of the ruling proved futile.