Apple commits to FOI and expression in human rights policy 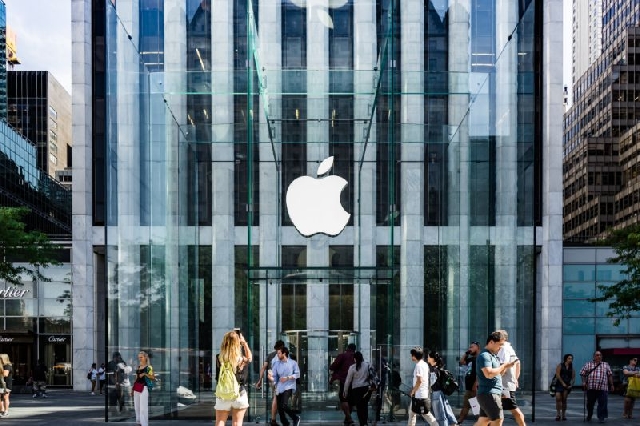 Apple Inc said it was committed to freedom of information and expression in a document it has published on its humans rights policy - a move which follows increased pressure from shareholders.

The U.S. tech giant has come under fire for removing virtual network apps from its App store in China and at its February annual general meeting a shareholder proposal called on Apple to publicly commit “to respect freedom of expression as a human right”.

While it was defeated, it gained 40.6% of votes cast - far more than similar motions put forward previously and enough to push the company to respond, experts said.

“We believe in the critical importance of an open society in which information flows freely, and we’re convinced the best way we can continue to promote openness is to remain engaged, even where we may disagree with a country’s laws,” Apple states in the policy document.

It said its policy was based on the United Nations’ guiding principles on business and human rights.

Human rights activists have also called on Apple to cut ties with suppliers alleged to be using the forced labour of thousands of ethnic Uighurs in Chinese factories and it has faced much criticism for removing an app that helped Hong Kong protesters track police movements.

Apple argued that the app was being used to target individual police officers and to victimize individuals and property, violating Hong Kong law.