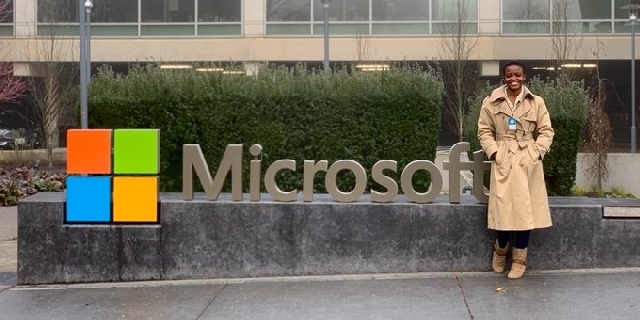 Ms Barley who joins the company as a programme manager is the Chief Executive Officer (CEO) and Co-Founder of Developers in Vogue.

Developers in Vogue, an organisation which helps women embrace the technology industry has equipped thousands of African women with digital skills and provided job placement for women in technology and mentorship.

Ms Barley who self-learned coding, was one of the 10 finalists of the Kwese #GoGettaz Competition and won US$10,000.

She holds an MPhil. in Mathematical Statistics and a Bachelor’s Degree in Actuarial Science.