How Facebook will pick the news you see in its app 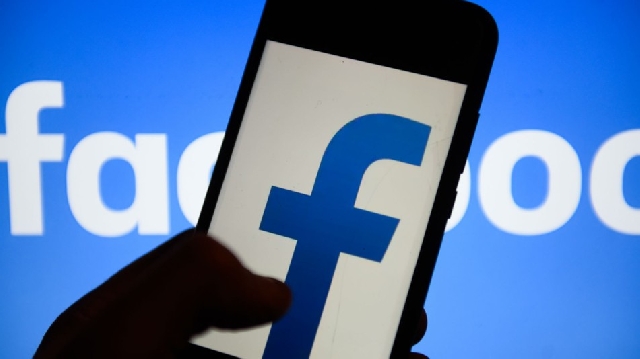 Facebook is really hoping it will all go better this time around.

The company that keeps insisting it's not in the media business intends to launch a news tab in the coming months and appears keen on staving off another Trending topics-style fiasco. Part of this effort, it would seem, involves establishing editorial guidelines — enforced by actual humans — for the articles populating its upcoming section.

In other words, employees of Mark "I consider us to be a technology company" Zuckerberg's Facebook will be to some extent curating what newspeople read on the site. And, with the depressing fact that, as of last year, approximately 43 per cent of Americans get their news on Facebook, we're talking about a lot of people.

The Information got its hands on some of the editorial criteria presented to Facebook's recently hired "news curators" (i.e. editors), and the collection of standards is enough to make the average person wonder why the company didn't try this before.

For starters, the predictably square: Facebook won't allow headlines that feature profanity, which we can all agree is absolute bullshit. Yet it's not all uptight. The company will allow news stories calling out Facebook's repeated ethical and technical failings to appear in the news tab section.

In other words, Facebook is explicitly telling its news curators not to censor stories critical of their employer. It's not clear if any such direction was given to the independent contractors working on its Trending topics team.

So hey, at least there's that.

Other interesting tidbits, which The Information reports as coming from an internal Facebook memo, include the fact that Facebook editors will wait until two "whitelisted media outlets" have reported a breaking story based on an "unsubstantiated report" before the story is included in the section. Facebook's news curators will also avoid news articles "constructed to provoke, divide, and polarize."

The Information also notes that Facebook's news curators will prioritize both local news outlets and "stories with on-the-record sources rather than anonymous sources."

How this all will actually shake out in practice is anyone's guess, but with each additional internal memorandum issued and "news curator" hired Facebook gets yet another undeniable step closer to the thing it fears the most: accountability.

If the past is any indication, we should know pretty quickly whether that blows up in our faces.