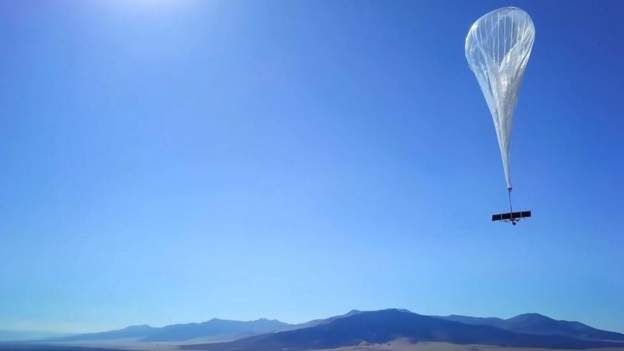 Kenya will from March discontinue a pilot project meant to provide internet access to remote areas.

This is after Google's parent-company Alphabet scrapped a firm, Loon, that was to build giant balloons to beam the internet.

The internet-enabled balloons were to provide 4G internet service so people can make voice and video calls, browse the web, email, text and stream videos.

But the project failed to get costs low enough to make it sustainable, Alphabet's chief executive said in a blog post on Thursday.

Loon had signed a major deal with a Kenyan telecommunications company, Telkom, to bring 4G to remote parts of the country.

Telkom has said the pilot technology will end on March 1 following the announcement that Loon is being wound down.

"Over the coming months, the Loon team will work closely with Telkom to ensure the operations of the technology’s pilot service are wrapped up safely and smoothly," it said in a statement.