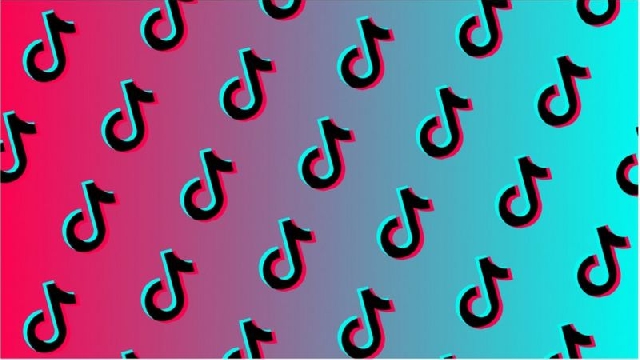 TikTok has acknowledged that it restricts LGBT-related hashtags in some countries as part of its "localised" approach to moderation.

A report by the Australian Strategic Policy Institute (ASPI) think-tank said many LGBT hashtags were "shadow-banned" in Bosnia, Jordan and Russia.

A shadow ban limits the discovery of content without indicating that a particular hashtag is on a ban list.

TikTok said that some hashtags were restricted to comply with local laws.

According to the ASPI, terms that were not linking to content included: "gay" in Russian and Arabic "I am a lesbian" and "I am gay" in Russian "transgender" in Arabic TikTok said that while some terms were restricted to comply with local laws, others were limited because they were primarily used to discover pornographic content.

It added that some English phrases and some compound phrases in Arabic had been moderated by mistake, and that it had fixed the issue.

And it said some of the hashtags reported by the ASPI did not reveal any content because they had never been used by a video-maker on TikTok. It said it was "deeply committed to inclusivity".

Many LGBT social media users will be unsurprised by these findings - especially those who live in one of the "shadow-banned" nations, where the struggle to be themselves extends far beyond hashtags on the internet.

In June 2020, TikTok branded itself as supportive of LGBT Pride, and the company made donations to organisations supporting LGBT people.

While TikTok may believe in "accountability and transparency", its algorithm keeps getting caught out for discrimination.

One TikTok user living in South East Asia told me, while they were disappointed that their gender identity was being categorised as inappropriate in their native language, they knew the ways around the bans and frequently used them.

LGBT rights group Stonewall said social media platforms such as TikTok provided a "vital community hub" for LGBT people, "particularly for those living in countries where they can face persecution for being themselves".

"While we understand why local laws my affect some restrictions, it's crucial TikTok follows up its statement of support for LGBT creators with action to tackle shadow banning of LGBT hashtags," said Stonewall's head of communications, Robbie de Santos.

In a statement, TikTok said: "We believe that accountability and transparency are essential to facilitating trust with our community.

As part of this, we've committed to making our moderation policies, algorithm, and data security practices available to experts, which no other company in our space has been willing to do." In February, transgender users complained of censorship on TikTok after many had posts removed from the video-sharing platform.

And in December 2019, it was revealed that videos by disabled users were deliberately prevented from going viral by the app's moderators.