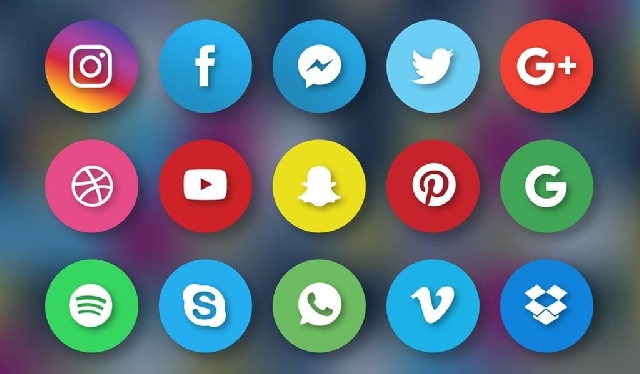 The Internet Society of Ghana has warned that Ghana may be at the losing end if the government ever attempts regulating the use of social media or shutting it down during the 2020 elections.

The concern of the Society follows a comment by the Minister of Communication, Mrs Ursula Owusu-Ekuful that even though the government was against shutting down social media, it was important for Ghanaians to use social media and the internet responsibly in a self-regulated manner so as to avert an intervention from the government.

“In certain countries, there’s been calls for social media to be shut down because of its abuse but like I indicated in my speech, I don’t think that’s an option. However, we need to promote more responsible use of the internet to secure the privacy of all citizens online – children, the vulnerable – and to ensure that we do not overstep those bounds.

“If we don’t self-regulate, the state will be compelled to set in place the mechanisms to regulate our usage of the internet”, Mrs Owusu-Ekuful told Class91.3FM’s Blessed Sogah on the sidelines of the Freedom Online Conference in Accra where experts and government officials from 31 countries are dialoguing on ways to improve safety and access to the internet.

But the Ghana Chapter of the Internet Society has said the government must tread cautiously on that.

Citing the global report on internet shutdown, the President of the Internet Society, Marcus Domey, said should the government of Ghana go that path, the country risked joining the likes of Zimbabwe, DRC, Togo, Cameroon, Morocco, Chad, Ethiopia and some other African countries which have contributed to a revenue loss of about US$2.1 billion in tax revenue on the African continent out of the global figure of US$8 billion dollars worldwide.

“It is not the best for Ghana because Ghana is going to lose rather than earn”, Marcus Domey told Class News.

Touching on the best way for Ghana to tackle the abuse of social media, Mr Domey said: “Fake news was there before internet and you were able to manage it. Now, shutting down the internet, you are not solving the problem. Other means can be used to expunge the fake news. So, they should rather find ways and means to deal with the fake news; maybe at the source. Whatever you do on the net, there is a trace that can lead to you – and it is very very easy to fish out those people.”