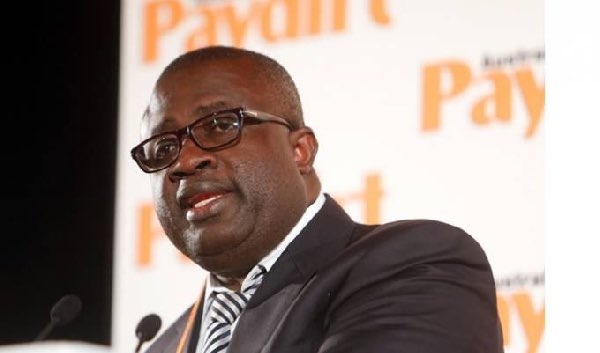 Chairman of the Black Galaxies Management Committee Dr Tony Aubynn has expressed belief that the exposure gathered at the World Cup by the two local players Daniel Afriyie Barnieh and Danlad Ibrahim will play a key role in the Galaxies pursuit of remaining competitive in Algiers.

The duo were amongst the final 26-man squad for the Black Stars at the ongoing 2022 Qatar FIFA World Cup, where the team exited in the group stages following the loss to South Americans Uruguay in the final Group H game at the Al-Janoub Stadium on Friday, December 2, 2022.

Despite not featuring for the senior national team at the Mundial in the entire group games, the Executive Council Member believes Barnieh and Danlad will thrive with the current Galaxies team with the experience gathered.

“In fact, I was with Afriyie Barnieh and Danlad Ibrahim in Qatar and they were highly motivated.

“I think the exposure gathered at the World Cup is very good for the team [Black Galaxies] and with the feeling of competing at the highest level, they have to come and prove something by helping the Galaxies at the CHAN tournament.

“I believe they are coming with some experience and a renewed energy and new things coming up, because they were actively part of everything and every preparation at the World Cup.

“We are happy they are coming back to join the team for the tournament,” an optimistic Aubynn said.

The Black Galaxies will take on Ghana Premier League (GPL) side Accra Hearts of Oak on Sunday at 3 p.m. as part of the team’s preparations ahead of the CHAN tournament commencing on January 13, 2023.

Ghana has been paired with two-time champions Morocco, Madagascar and Sudan in Group C.

The Black Galaxies missed out on the last three editions of the CHAN tournament; 2016 in Rwanda, 2018 in Morocco and 2020 in Cameroon.