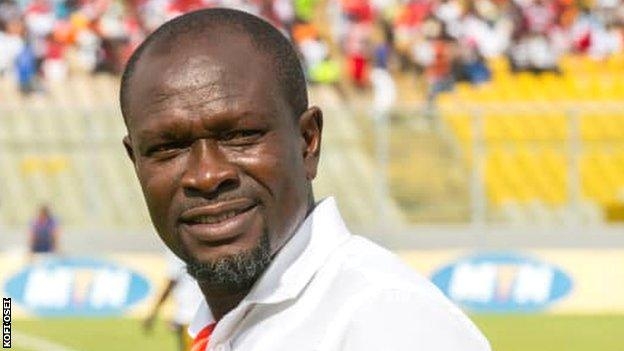 The Swansea City midfielder will be assisted by Atletico Madrid’s Thomas Partey and Goalkeeper, Richard Ofori.

"Keeping Ayew is a good idea and putting Partey as the assistant and Richard Ofori as second deputy is a good decision", Michael Osei said.

In an interview with Class Sports, he applauded the Black Stars Head Coach for how he has handled the captaincy transition.

The three players will lead the team as the Black Stars go through the remaining Africa Cup of Nation qualifiers, the qualifying games for the 2022 FIFA World Cup in Qatar and subsequent tournaments.

In his view, "C.K. Akonnor's decision is perfect".

Michael Osei further urged the new appointed Black Stars Captains to be disciplined and maintain the unity in the team.