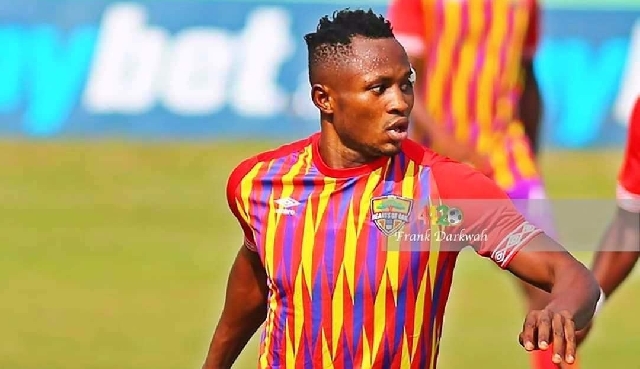 He spoke graciously of the versatility of Esso when Class Sports engaged him.

"You can play him on the lines, either left or right.

"You can also play him as an arrow.

"So, it depends on how we’ll set up the team", Coach Dormon stated.

According to coach Dormon, every tactical plan is being worked on at the moment.

However, he would not disclose the practical use of the forward as they are yet to restart training activities.

"I don’t want to say anything because we’re yet to resume training", Coach Dormon said.

Fans of Dreams FC have applauded the efforts of the club in this transfer window as the club strengthens in anticipation of the new season.

Joseph Esso joined Dreams FC from Accra Hearts of Oak for free on a two-year deal this August.