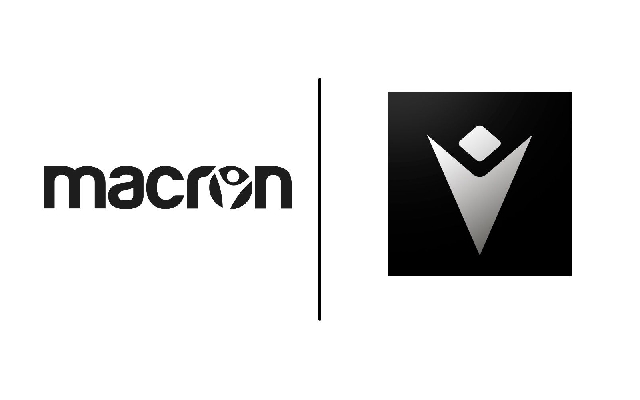 The Ghana Football Association (GFA) has announced a new three-year deal with Macron as the official match ball sponsor for the association.

“The kits and football manufacturer, Macron Ghana Limited, will supply the Ghana Premier League, MTN FA Cup and the National Division One League” with “a total of Five Thousand (5,000) pieces of footballs and One Thousand and Five Hundred (1,500) pieces of bibs every season,” the association posted on its website.

The new deal will help the clubs and GFA reduce operational costs as football and bibs will be provided by this partnership deal for the next three seasons.

During his campaign as a candidate for the GFA presidency, Kurt Okraku, promised to supply 50 footballs, 30 pairs of football boots and four sets of training bibs to all Premier League clubs annually.

This deal comes to fulfil the scheduled activity in the manifesto of the GFA president.