Hire a coach who understands the game – Samuel Inkoom to GFA 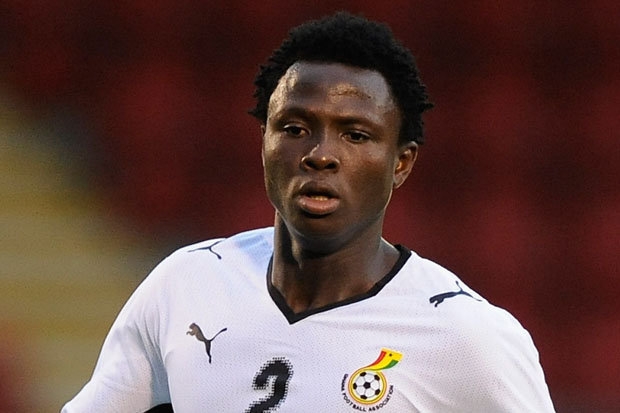 Samuel Inkoom in the number 2 jersey for the Black Stars

The German-born gaffer resigned from his role as head coach of the Black Stars moments after his side was eliminated from the 2022 FIFA World Cup.

Ghana needed a draw or win against Group H opponents Uruguay to make it to the round-of-16 stage of the competition, but suffered a 2-0 defeat to the South American side.

In an interview with Class Sports, Inkoom encouraged the GFA to appoint a suitable manager for the Black Stars.

“The new coach who will come is supposed to know how Ghanaians love the game. It should not be like today we go and cannot do something and we come and it’s the same issue. I think the FA and president should, this time around, appoint a coach that everybody will be convinced [can do the job],” he said.

The African Cup of Nations (AFCON) silver medallist further highlighted the need for the football association to appoint a manager that understands the game.

“I’m a football fan, I love football, I’m still playing football and I always want to hear good news, they should keep on working hard and bring a coach who understands the game,” he said.

Samuel Inkoom was part of the Black Stars side that lost to Egypt and Ivory Coast in the 2010 and 2015 AFCON games respectively. He currently plays for local giant, Accra Hearts of Oak.