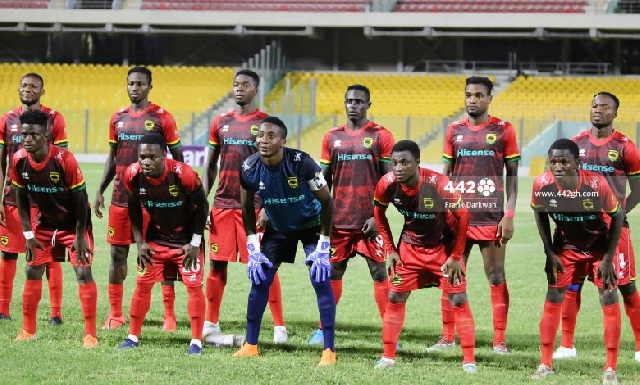 The game between the two sides was called off as result of a heavy downpour that left areas of the pitch in an unplayable condition.

The outstanding game is scheduled to be played at the Len Clay Stadium in Obuasi which is Asante Kotoko’s adopted home grounds for the second round of the season.

Match Officials for the match are: