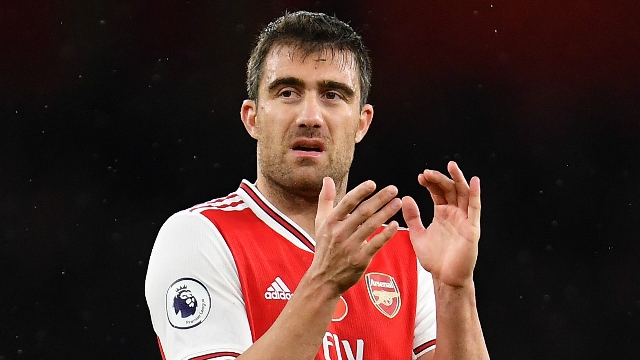 Manager Mikel Arteta left the defender, 32, out of his Premier League and Europa League squads for this season.

The Greek, whose deal was due to expire at the end of this season, joined in 2018 from Bundesliga side Borussia Dortmund and made 69 appearances

Arsenal technical director Edu said: "I would like to thank Papa for his contribution to the club."