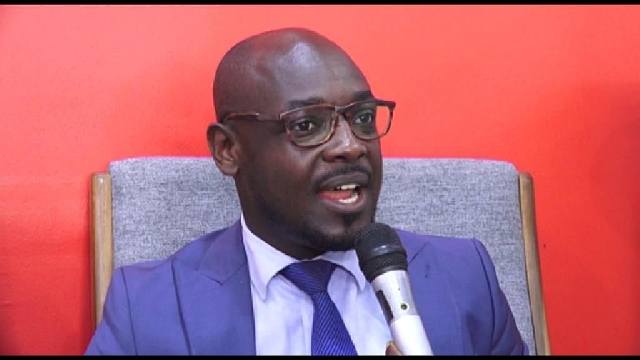 The Head of Communication for the Ghana Football Association (GFA), Mr Henry Asante Twum, has revealed that all players will be tested prior to the resumption of the Ghana Premier League in October.

The 2019/2020 Premier League season, FA Cup, and other competitions, have been annulled due to the COVID-19 pandemic.

Speaking about the resumption of the football season in the country, Mr Twum noted that it will be mandatory to test all players before the GFA kick starts the new football season.

“A number of scenarios have been considered; obviously, we cannot play without testing the players. The CAF medical team issued a statement sent to all member associations that before football begins, testing has become mandatory," he told GTV Sports Plus.

The government’s COVID-19 advisory team, according to Mr Twum, is "in touch with the FA”, adding that the “medical team of the football association is looking at a few possibilities or options”.

“So, testing the players is going to happen for both men and women”.

The GFA will allow clubs to begin registration of players from August 15 to October 31 in accordance with the GFA regulations before commencing the league.