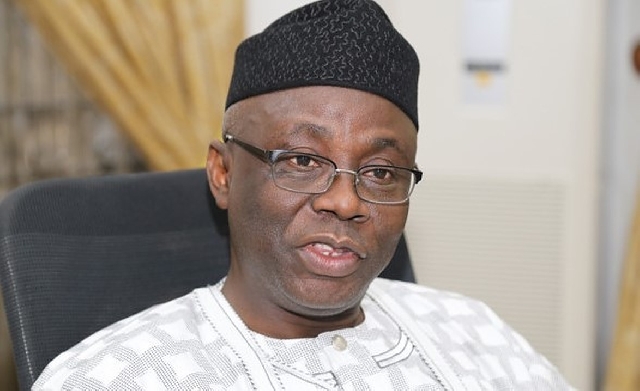 The General Overseer of the Citadel Global Community Church and former running mate to the current President of Nigeria, His Excellency Muhammad Buhari, Dr Bakare has been selected to Chair the inaugural Advisory Board of the Africa office of The Royal Commonwealth Society.

The inaugural Advisory Board of the Africa office of The Royal Commonwealth Society is the oldest major Commonwealth organisation, which has Her Majesty Queen Elizabeth II as its Head and Patron.

In a statement signed by its Regional Coordinator for Africa, Mr John Apea, the society said: “Over the past few decades, we have been witnesses to your (Bakare) good deeds, which have consumed much of the ink flowing through writings in Africa and beyond; your unwavering crusade against corruption, your sincere love for Africa and your work as a respected pastor, statesman and philanthropist is unquestionable”.

“To this end, we would be very delighted to have a man of your wisdom, experience, calibre and integrity to usher us into an interesting but dynamic era of race and international relations, development and co-operation. We are certain that together, the Africa office will be able to better the lives of all Africans by delivering on the Commonwealth thematic areas of prosperity, sustainability, fairness and security,” the statement added

Dr Bakare, in his acceptance speech, spoke of his unwavering desire to work with the Commonwealth to better the lives of its citizenry, 60 per cent of whom are under the age of 30, adding that: “there is a practical and ethical imperative that we place all hands on deck in order to help the plight of the common man.”

The Commonwealth is a voluntary association of 54 independent and equal countries, totalling over 2.4 billion people. Countries under the Commonwealth include advanced and developing economies.