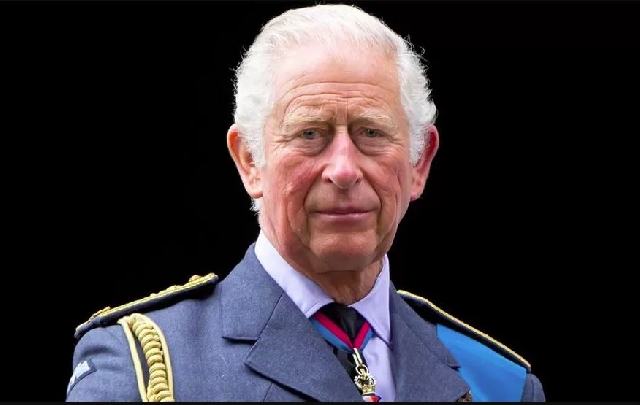 King Charles III will make his first visit to Northern Ireland as monarch on Tuesday, as part of a tour of the UK.

He will meet Stormont's party leaders and receive a message of condolence from the speaker of the assembly.

Camilla, the Queen Consort, will accompany him, and PM Liz Truss will join the royal couple at a church service in Belfast.

Thousands of people have queued through the night to file past her coffin as it stands on public view for 24 hours at St Giles' Cathedral in Edinburgh.

Later it will be flown to London, where the Queen will lie in state ahead of her funeral on Monday. 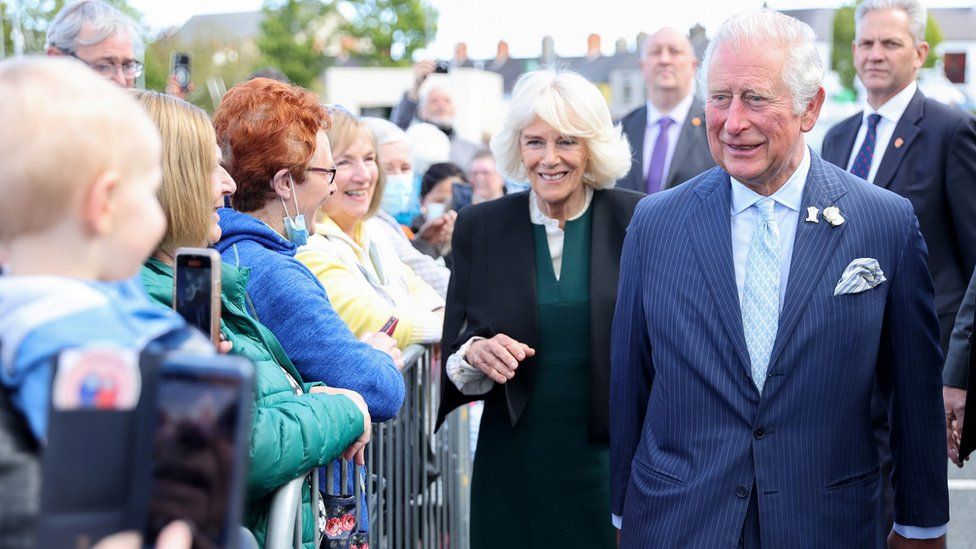 Then Prince Charles and Camilla, Duchess of Cornwall, the royal couple visited Bangor, County Down, in May 2021

When King Charles and Camilla arrive at Belfast City Airport on Tuesday, they will be greeted by Northern Ireland Secretary Chris Heaton-Harris, the chief executive of the airport, the lord lieutenant of Belfast and some school children.

They will then travel to Hillsborough Castle for a number of engagements.

But first, there will be a short walkabout, during which the royal couple will meet members of the public and view the many tributes left to the late Queen. 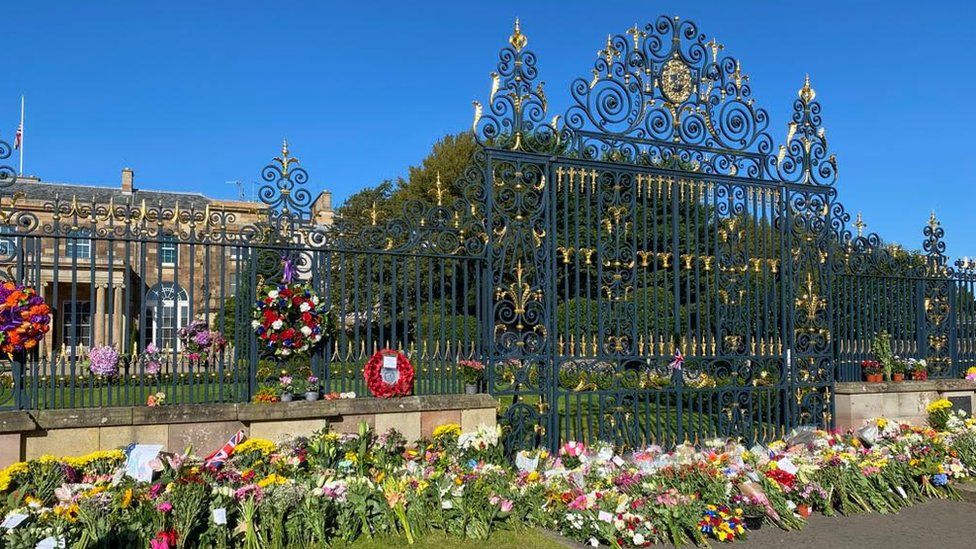 Floral tributes have been left at Hillsborough Castle

At the official royal residence, there will be a gun salute when the King enters Hillsborough Castle.

A total of 21 rounds, at a rate of six rounds per minute, will be fired.

The Royal Standard will also be flown during the visit to Hillsborough Castle. 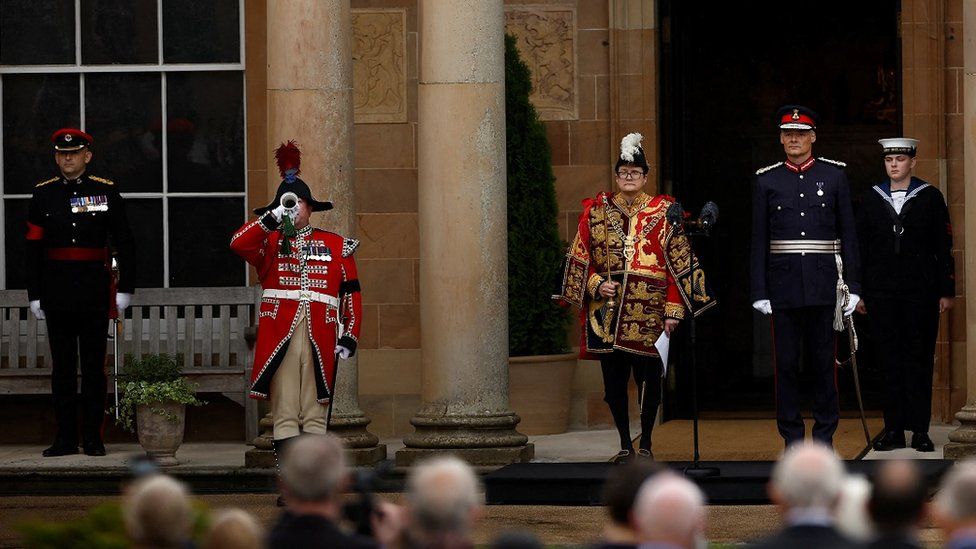 The Accession Proclamation was read at Hillsborough Castle on Sunday

Once inside, the King and Queen Consort will view photographs showing the Queen in Northern Ireland.

The King will host a private audience with Mr Heaton-Harris before meeting local party leaders, and receiving a message of condolence from the Speaker of the Northern Ireland Assembly, Alex Maskey.

The King and Queen Consort will then meet leaders from all the major faiths in Northern Ireland before a service of prayer and reflection on the life of Queen Elizabeth II at St Anne's Cathedral in Belfast on Tuesday afternoon.

The royal couple will travel through Belfast city centre on a route which will include Wellington Place, Donegall Square North, Chichester Street and Victoria Street.

At the end of the service, the King and Queen Consort will be escorted to the steps at the west door of the cathedral, where the royal couple may choose to meet members of the public at the Donegall Street end of Writers' Square.

A shuttle bus service will operate from 07:00 to 10:30 BST on Tuesday, departing from both Lisburn train station and the Eikon Centre, for members of the public who would like to visit Royal Hillsborough on Tuesday.

Traffic disruption is expected in Belfast and Hillsborough, and Translink has warned customers to expect some delays.

King Charles will return to London on Tuesday evening.

This will be His Majesty's 40th trip to Northern Ireland, but his first as King.