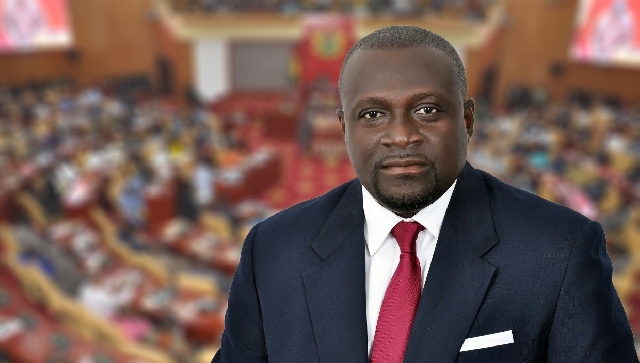 Ghana’s Parliament has approved a $200-million facility to finance the Ghana Jobs and Skills project (GJSP).

Ghana’s economy has been growing for most of the past two decades.

Economic growth in the early 2000s was mainly driven by strong commodity price increases and the commercialisation of oil production in 2011, resulting in a lower-middle-income status.

These improvements led to a considerable number of jobs and increased productivity through rapid urbanisation and gradual structural transformation that saw the services sector of the economy surpass the agricultural sector.

However, the transformation has delivered relatively fewer jobs than expected with recent trends indicating that the economy needs to create about 300,000 new jobs per year to absorb the growing population and to avoid increasing unemployment.

In a bid to facilitate the country’s socio-economic development through improved support for skills development and job creation, a financing agreement between the government of Ghana and the International Development Association (IDA) to the tune of $200 million, was approved by Parliament on Thursday, 30 July 2020, under the Ghana Jobs and Skills project (GJSP).

Under component three of the project, an amount of $30 million has been set aside for the operationalization of the Ghana labour market information system, upgrading of District public employment centres and the Independent performance review of select government youth employment and skills development programs.

The final tranche of US$10 million will also go into capacity development, technical assistance and project management support for enhanced skills and jobs impact.

Presenting the report of the Finance Committee on the agreement, Chairman of the Committee, Dr Mark Assibey Yeboah said the project will be implemented over six years and is expected to end on June 30, 2026.

Giving a breakdown of the jobs to be created, the New Juaben South MP said, expected minimum direct jobs of 94,500 will be created with some 105,000 indirect ones.