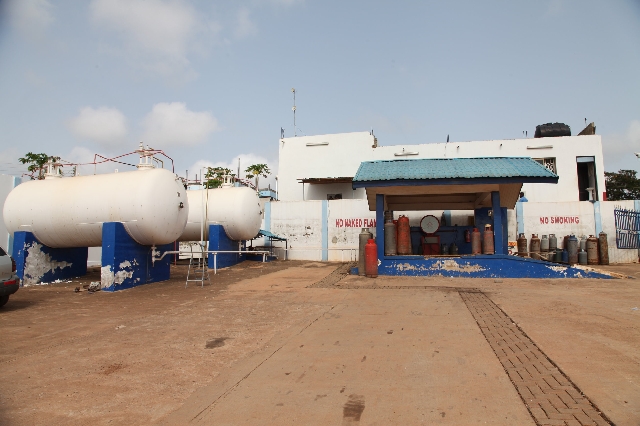 Government has lifted the ban on the construction of Liquefied Petroleum Gas (LPG) stations in the country.

This comes on the back of a strike action by Gas tanker drivers and LPG Marketing Companies which has led to the scarcity of gas for domestic and commercial use across the country.

Apart from their poor working conditions, they also cited the ban on the construction of gas stations across the country as a major reason for their strike.

They threatened not to return to work until their grievances were addressed.

Three days into their strike, the government through the National Petroleum Authority has announced that “Cabinet has granted a special dispensation to allow the completion of the construction of stranded LPG stations across the country”.

The NPA has asked all Oil Marketing Companies and LPG companies to begin processes for approval to continue their construction works.

“We are, therefore, requesting all OMCs/LPGMCs who were affected by this directive to resubmit their applications to the Authority”, the statement added.