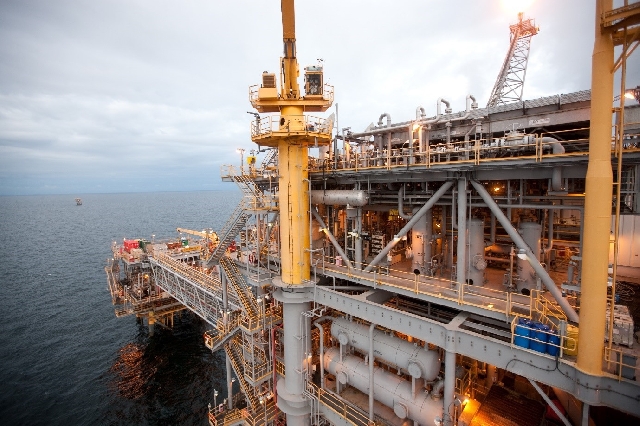 Barclays, BofA Securities and Jefferies are acting as joint book-running managers in the Offering

Kosmos Energy Ltd. has announced the pricing of its registered underwritten public offering of 37,500,000 shares of common stock at a price to the public of $3.30.

In addition, Kosmos has granted the underwriters a 30-day option to purchase up to an additional 5,625,000 shares of common stock at the public offering price less underwriting discounts.

The Offering is expected to close on October 19, 2021, subject to customary closing conditions.

Kosmos intends to use the net proceeds from this offering to repay outstanding borrowings under its commercial debt facility, including borrowings incurred to finance a portion of the previously announced acquisition of Anadarko WCTP Company.

Barclays, BofA Securities and Jefferies are acting as joint book-running managers in the Offering.

The Offering is being made pursuant to an effective shelf registration statement, including a prospectus, filed by Kosmos with the U.S. Securities and Exchange Commission on June 21, 2021.

The Offering may only be made by means of a prospectus supplement and an accompanying prospectus.

Kosmos is a full-cycle deepwater independent oil and gas exploration and production company focused along the Atlantic Margins.

Its key assets include production offshore Ghana, Equatorial Guinea and the U.S. Gulf of Mexico, as well as a world-class gas development offshore Mauritania and Senegal.