Oil climbs to highest in over two years as U.S. supplies tighten 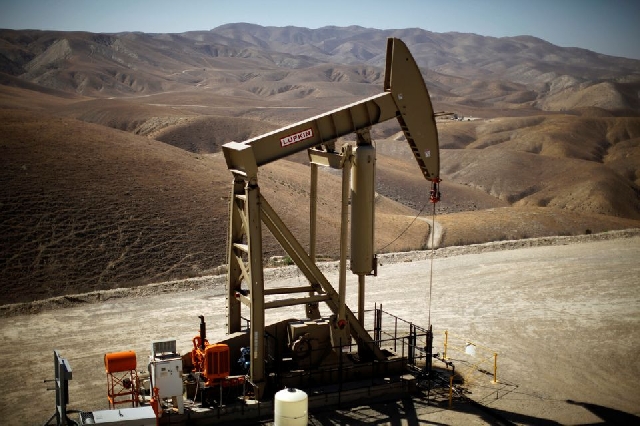 Oil prices rose on Wednesday, with Brent climbing above $76 a barrel to its highest since late 2018, after data showed U.S. crude inventories declined as travel picks up.

"People are getting back in their cars again and that's showing up in the numbers in a big way. That's going to keep the upward pressure on prices," said Phil Flynn, senior analyst at Price Futures Group in Chicago.

A retreat in the U.S. dollar has also boosted the price of crude, making it less expensive for buyers holding other currencies.

"The inventory relief could provide another reason for the OPEC+ alliance to boost production further from August, and the coming meeting next week is expected to be material for policy and prices going forward," said Rystad Energy’s oil markets analyst Louise Dickson.

Brent has gained more than 45% this year, supported by supply cuts led by the Organization of the Petroleum Exporting Countries and its allies (OPEC+) and as easing coronavirus restrictions boost demand. Some industry executives are talking of crude returning to $100 for the first time since 2014. read more

"Underlying demand in the physical market means that any corrections lower will remain shallow and short," said Jeffrey Halley, analyst at brokerage OANDA.

OPEC+, which meets on July 1, has been discussing a further unwinding of last year's record output cuts from August but no decision has been made, two OPEC+ sources said on Tuesday. read more

Global demand is set to rise further in the second half of the year, though OPEC+ also faces the prospect of rising Iranian supply if talks with world powers lead to a revival of Tehran's 2015 nuclear deal. read more

Iran said on Wednesday the United States had agreed to remove all sanctions on Iranian oil and shipping, although Germany cautioned that major issues remained at talks to revive the deal. read more

"If indeed sanctions get lifted and Iran is free to boost production and exports, this may cause a price reaction, but still the growing demand will absorb the extra barrels and prices will not experience any major shock," Dickson said.