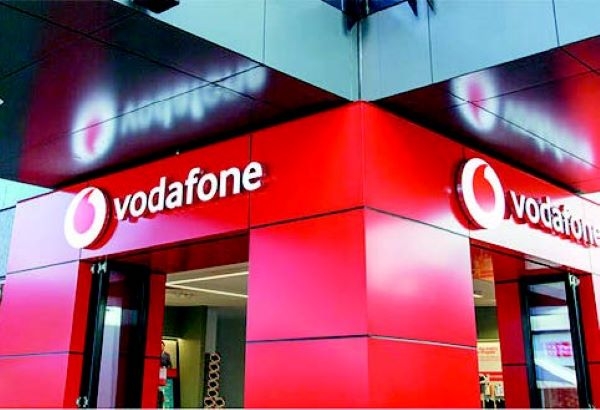 Vodafone has announced a change to its Group Executive Committee.

Alex Froment-Curtil Group Chief Commercial Officer will leave Vodafone to return to France with his family for an external opportunity in another industry effective 31 December 2022. His successor will be announced in due course.

Alex joined Vodafone in 2004 and has held senior commercial roles in Vodafone Group, Europe and Africa including CEO for Vodafone Hungary, Vodafone Egypt and Vodafone Turkey.

"I want to thank Alex for his significant impact in all of the roles he has had during his outstanding career at Vodafone. He has always focused on the customer, our digital transformation and growth agenda. I wish Alex and his family all the best on their return to France," said Nick Read, CEO Vodafone Group.