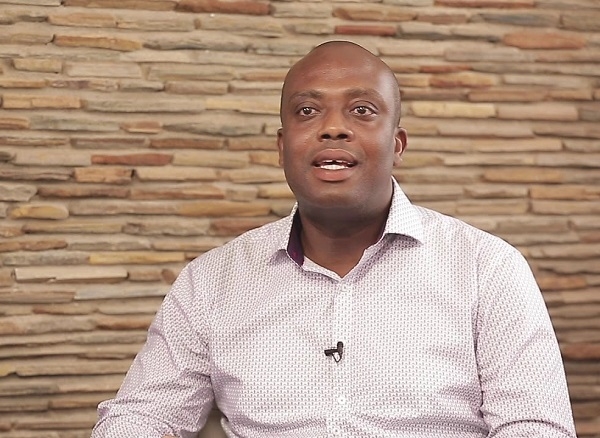 The minority caucus in parliament has said it will not accept any 2.5 per cent increase in Value Added Tax (VAT) as purported to be contained in the budget statement to be presented by embattled Finance Minister Ken Ofori-Atta today, Thursday, 24 November 2022.

Mr Thomas Ampem Nyarko, a member of the finance committee of parliament, served notice while speaking about the minority’s expectation on the yet-to-be-presented budget.

He told the media that this year’s budget statement is full of taxes and nothing more.

“The government's insensitiveness is too high,” he added.

He called on the government to cut down on its "frivolous" expenditure.

Meanwhile, the President of the Ghana Union of Traders Association (GUTA), Dr Joseph Obeng, has warned that the association would lead traders across the country to reject any new taxes contained in the budget statement.

According to him, businesses are overburdened with taxes.

He reminded the government of the need to expand the tax net, work on the abuse of the warehousing system, and take a second look at free zone operations.