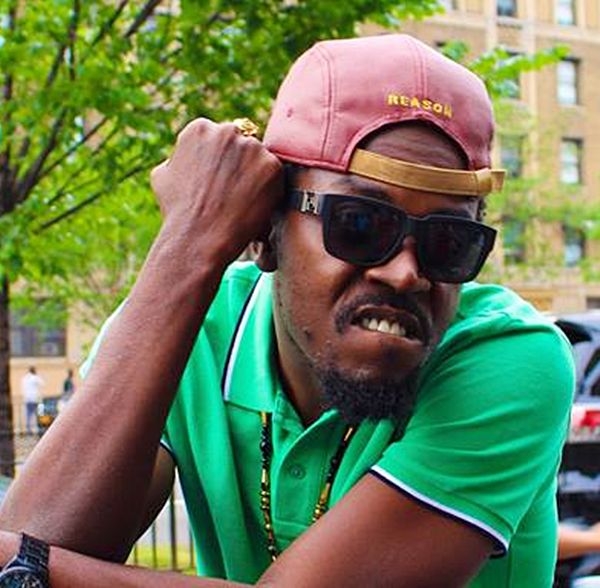 Ghanaian hiplife artiste Emmanuel Kofi Botchwey, known in showbiz circles as Kwaw Kesse, has described a decision by the government to construct a national cathedral at a time that Ghana lacks adequate medical facilities as “stupidity”.

This follows reports that Finance Minister-designate, Ken Ofori-Atta, was flown to the United States of America on Sunday, 14 February 2021, to seek medical treatment for post-COVID-19 complications.

According to the artiste, it is “stupid” to invest over USD100 million in the construction of an edifice while government officials have to travel abroad for treatment when they fall ill.

In a video that has gone viral on social media, Kwaw Kesse bemoaned the construction of the edifice at the expense of proper medical facilities for the country.

“They would rather go to America, go to UK, go to South Africa when they’re sick. But use over 100 million to build a church”.

He added: “This is stupidity to the highest level that we’ll use all this money; over USD100 million, to build a church but when we’re sick, we travel outside”.

“This stupidity is making our nation rot.”

President Nana Akufo-Addo has been sharply criticised over the project with some critics arguing that it is not a priority project, taking into consideration the country’s developmental needs.

But the president, in indirect responses to the criticisms, insisted that the state will not fund the construction but rather it has facilitated the process by offering the land in question to be used while stressing that the decision to build a national cathedral was a pledge.

The cathedral will accommodate close to 20,000 Ghanaians during national programmes such as swearing-in of presidents-elect, state burials and major Christian programmes among others.

At the moment, the National Theatre, which is Ghana’s most preferred edifice for use in national activities, can only accommodate 1,400 Ghanaians.