Expensive studio fees forced me to become a producer: Reynolds the Gentleman 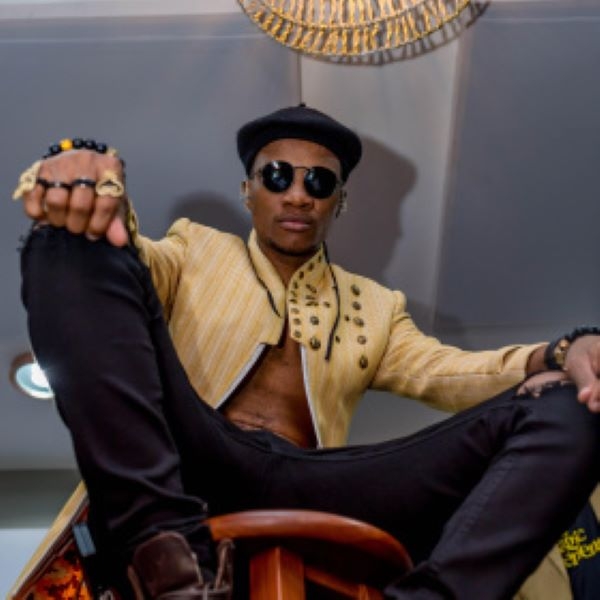 Ghanaian music producer Reynolds the Gentleman, better known as the Gentleman, has disclosed that he only became a producer because he could not afford the studio fees quoted to him when he started on his music journey.

The hitmaking producer was speaking to the Gold Coast Report team.

"I always saw myself as a performer, I never saw myself as a producer," he said. "I didn't want that work [stress] and people calling [and bothering] you" for their songs. "I wanted to be the person calling people [and saying], 'Yo, my song!'"

"I only became a producer because, I don't know if I should mention the producer's name but I went to a big producer's studio at the time, like 10 or 11 years ago, and said, 'Oh, I have a song, boss, I beg, I want you to produce this song for me," he narrated.

Noting that: "At the time, we [Ghana] were not using the new cedi denomination," he disclosed the producer quoted a fee of "7 million cedis [GHS700]," which left him astonished because: "My entire life, at the time, I had not even seen 1 million cedis before."

Going back from the studio, he said he thought to himself: "You can play the keyboard. The only thing right now is you don't know how to use the software."

Following this realisation, the multi-instrumentalist said he called his friend Kesse, the 'Oh Yes' hitmaker, and asked: "Bro, do you know how to use this FruityLoops [music software]?"

Noting that Kesse readily showed interest to teach him the rudiments of music production, he added that he was hesistant at times.

All that said, Reynolds continued, "He [Kesse] was the person who showed me how to use FruityLoops, and that was it. I kept making my own beats because I could not pay 7 million cedis."

Ironically, he admitted that: "Now, I understand that producer, because when I am also charging people [I recall that incident]."

"I even charge more than his fee now," he laughed.

As an instrumentalist, he has graced the 2017 MIDEM international music festival in France and the Commonwealth 2018 games in Australia.

As a solo artiste, he has two albums: 'The Magic In the Ordinary' and 'Bitter Sweet' together with notable songs like 'Tempo' featuring Efya, 'Money' featuring Yung Pabi, 'E Dey Pain' featuring Worlasi and 'Sa Ma Me'.

On Friday, 23 December, he hosts music lovers for his 'Aura Live' show at the Virtual Hub, East Legon.