I manage female artistes without expecting sex in return – D-Black 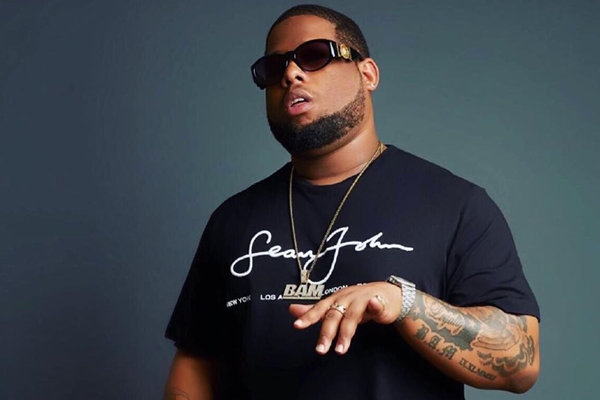 Musician and entrepreneur, D-Black has indicated that he likes to nurture female music talents who are driven, dedicated, and ready to succeed in their career.

Speaking on the issue of male managers wanting to be sexually involved with budding female talents before helping them build their career, the ‘Vera’ hitmaker told Prince Benjamin on Class91.3FM’s Class Drive show, “I'm one of the few people that believe in supporting talents without expecting sex in return. I don't care about that”.

The CEO of Black Avenue Music, born Desmond Blackmoore further noted that “Once I believe in your talent, that's step one. Step two is your drive and dedication. If you see me start working with a female artiste and I stop, it's because their drive and dedication isn't more than mine. You have to be more driven and dedicated and hungrier for this than I am”.

Two female artistes, S3fa and Nina Richie are currently signed to Black Avenue Music and according to D-Black, they are an embodiment of what he looks out for in artistes.

He noted that they are doing well in the music industry because they have the drive and dedication.