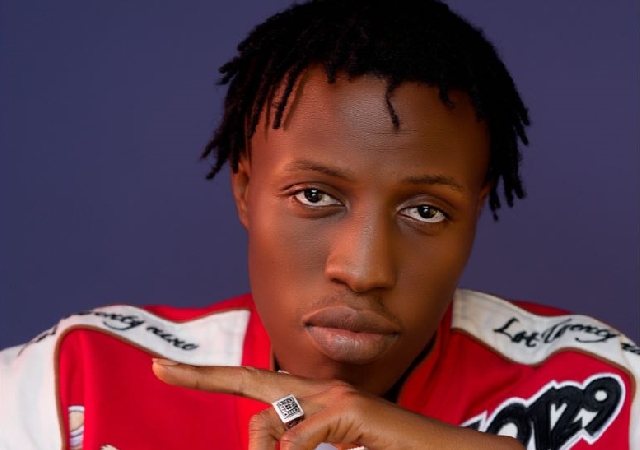 First, the award-winning singer says he is offering another single from the project: 'Adwoa'.

Checks by Class News' Prince Benjamin indicate that the emPawa Africa artiste's debut album is titled 'Grains From Love & Reality', a 12-tracker that will be out, per Apple Music data, on Thursday, 8 December.

The Afropop tune 'Ato Me So' and Reggae/Dancehall tune 'Brukk Off', recently released, are from the said long play (LP). 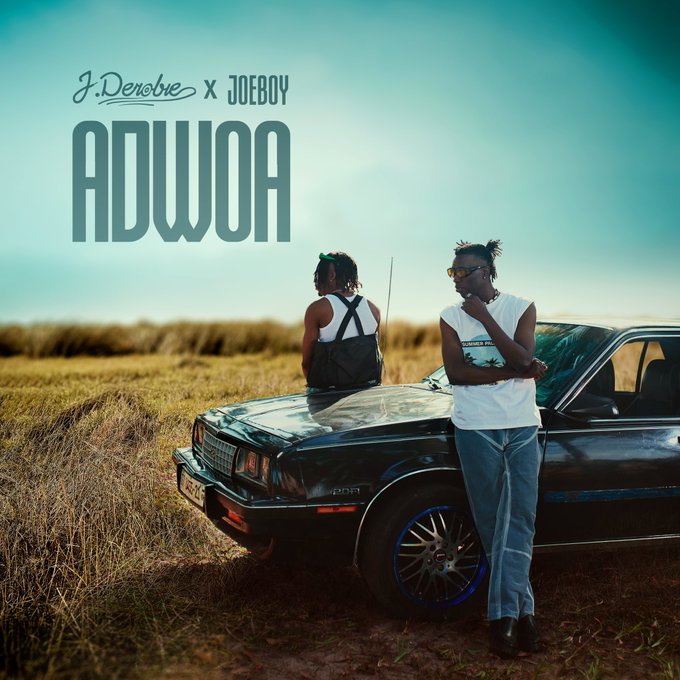 Derobie first came to the limelight after the release and success of his Reggae/Dancehall song called 'Poverty'. It won the Reggae/Dancehall Song of the Year award at the 2020 Vodafone Ghana Music Awards (VGMA). The song also has a remix featuring Jamaican star Popcaan.