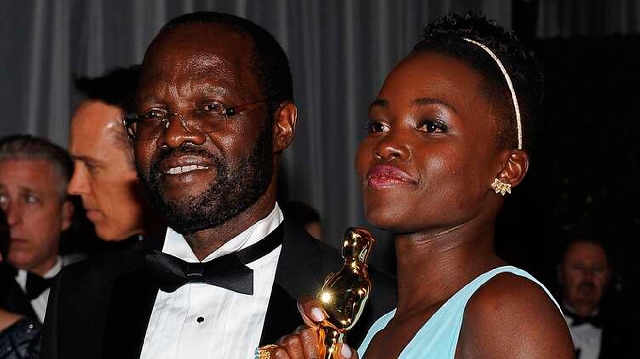 On the day of the election, Nyong'o announced that he and his wife had cast their votes at Ratta Primary School, Seme Sub-County.

In February 2022, ODM delegates in Kisumu unanimously endorsed Nyong'o for a second term. The delegates from seven sub-counties in the region held a convention where they hailed Nyongo's progressive agenda that they said has seen development in Kisumu City.

According to his Wikipedia page, Nyong'o is credited for actively engaging in the movement for Kenya's second liberation during the previous KANU regime. Governor Professor Peter Anyang' Nyong'o is the current governor for Kisumu County. He is the former Senator for Kisumu County and the Secretary General of the Orange Democratic Movement.

He was a member of the Kenyan Senate representing Kisumu County from March 4, 2013 to August 8, 2017 having been elected on an ODM (Orange Democratic Movement) Party ticket. He is a former Member of Parliament for Kisumu Rural constituency, having been elected on a NARC ticket in December 2002. His political career dates back to 1992, when he was first elected to parliament. He served as a nominated MP from 1998 to 2002, reports Plugged News.

In May 2022, the Kisumu county government banned political gatherings within the Central Business District (CBD) and its environs,  hours before former Governor Jack Ranguma's convoy arrived at the CBD as he sort to launch his candidature for the gubernatorial seat on the Movement for Democracy and Growth party.  Former Governor Ranguma was competing for the governorship seat against Nyong'o.