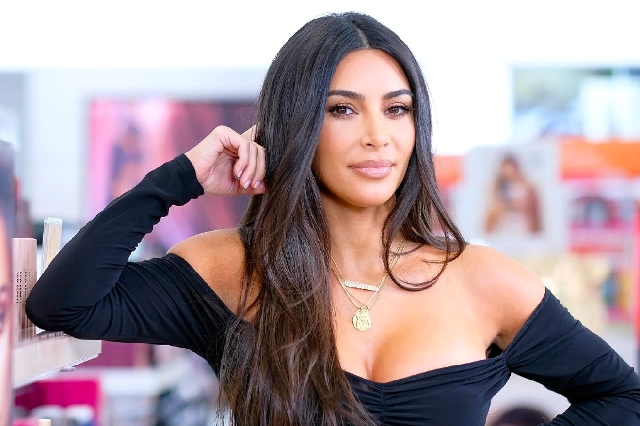 Kim Kardashian has reportedly declined a new campaign with the fashion house after their controversial few months.

Kim Kardashian has turned down a new campaign with fashion brand Balenciaga after their recent string of controversies.

Despite not officially cutting ties with the company, Kim has reportedly declined a new campaign after the backlash surrounding their ad campaign that featured children holding teddies in bondage gear.

The reality TV star, 42, had publicly announced she was 're-evaluating' her association with the company, but it now seems that she has made up her mind. 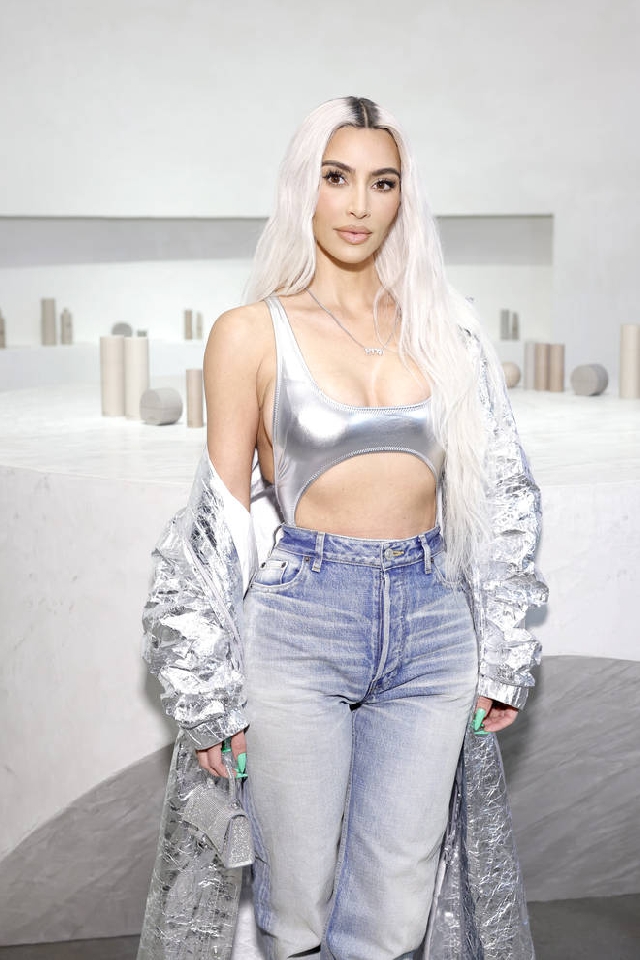 Kim had faced criticism for not speaking out and addressing the controversial campaign, and posted to her Instagram stories to explain that it had left her 'shaken'.

It has now been claimed by this publication that the company have tried to keep the reality star on board, but has now refused to be affiliated with their latest campaign.

Kim spoke up about the controversy by saying: "I have been quiet for the past few days, not because I haven’t been shocked and outraged by the recent Balenciaga campaigns, but because I wanted an opportunity to speak to their team to understand for myself how this could have happened." 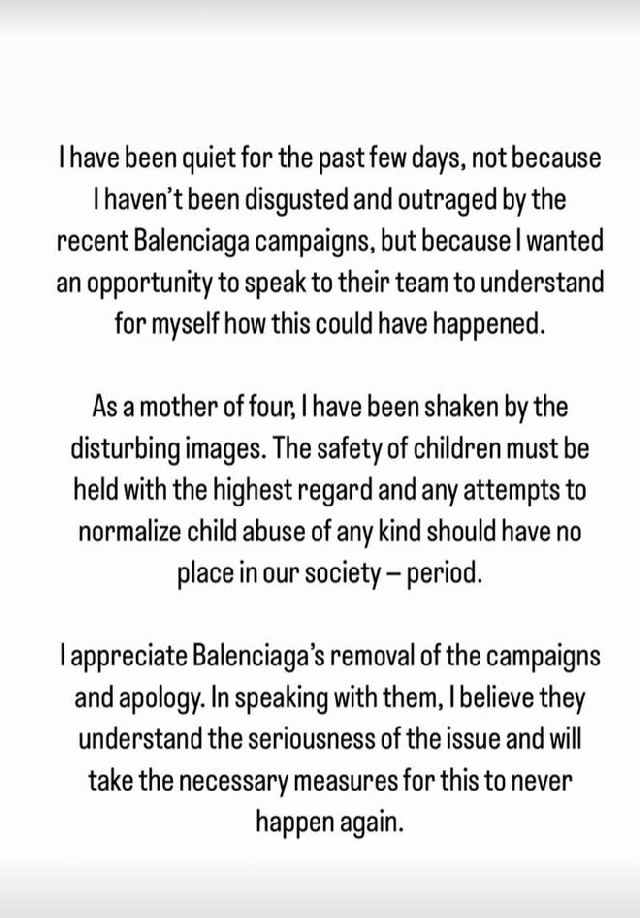 She continued: "As a mother of four, I have been shaken by those disturbing images. The safety of children must be held with the highest regard and anything against it should have no place in our society - period."

Kim is also said to be pulling out of obligations to wear the brand at upcoming events as she tries to distance herself from this.

This news comes as her and Kanye have reached a settlement in their divorce, where the rapper will pay Kim a whopping $2.4 million a year in child support.