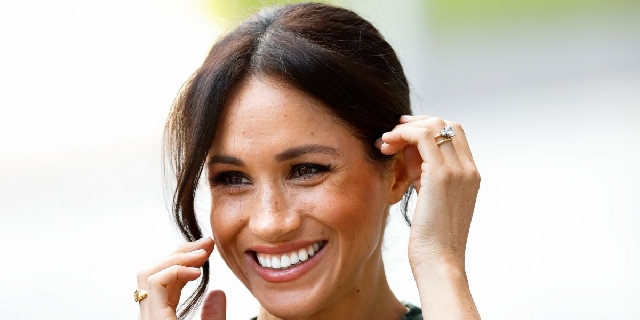 ‘Pearl’ will follow the adventures of a 12-year-old girl who is inspired by influential women from history.

Archewell Productions, the production company, founded by Prince Harry and Duchess Megan, announced Wednesday (July 14) that it is developing Pearl, a family series created by the Duchess of Sussex.

Pearl will follow the adventures of a 12-year-old girl who is inspired by influential women from history.

In a press release, Markle said: “Like many girls her age, our heroine Pearl is on a journey of self-discovery as she tries to overcome life’s daily challenges”.

“I’m thrilled that Archewell Productions, partnered with the powerhouse platform of Netflix, and these incredible producers, will together bring you this new animated series, which celebrates extraordinary women throughout history”.

“David Furnish and I have been eager to bring this special series to light, and I am delighted we are able to announce it today.”

Markle will executive-produce the show alongside a team of Emmy-winning filmmakers.

Pearl is her latest project announcement after her children’s book, The Bench, hit number one on the New York Times bestseller list.

Archewell Productions was founded last September, around the same time they landed a multi-year Netflix deal.

Its first Netflix show, the docuseries Heart of Invictus, was announced last April and will follow competitors on their journey to the 2022 Invictus Games.