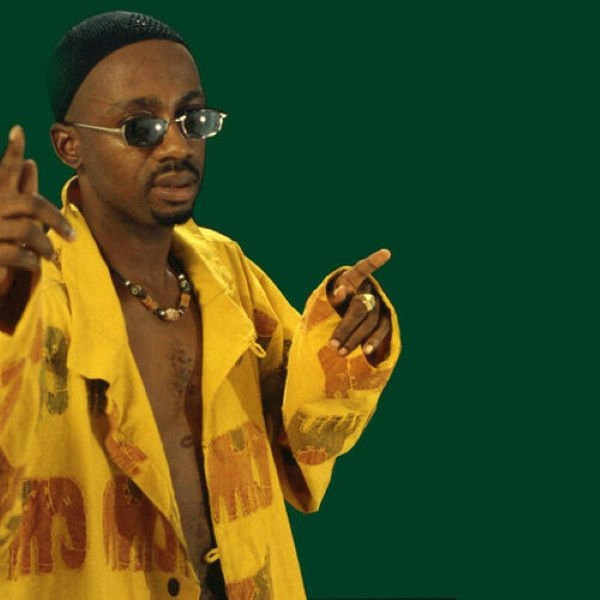 Ghanaian veteran musician Rex Omar has been inducted into the Music Legends Hall of Fame.

The historical moment took place on Friday, December 2, 2022, during the 10th edition of the African Legends Night, held at the Accra International Conference Centre (AICC), Accra.

The social commentator and music executive was presented with a special citation during the night to recognise his contribution to the development of Ghanaian music.

In response, Mr Omar gave a exhilarating performance and thanked Global Media Alliance, the organisers of the African Legends Night, for the honour. He also noted his fans and their support through out his 3-decade music career.

Rex Omar has many hits including 'Abiba', 'Dadadiba', 'Lady' and 'Kotosa'.

He rose to prominence in the late 80s.

African Legends Night is a musical concert held annually with the aim of recognizing and celebrating African musicians who are considered living legends.

The event has over the years celebrated living legends such as Hugh Masekela of South Africa, Femi Kuti of Nigeria and Ghanaian legends like Amakye Dede, George Darko, Ofie and Ben Brako, Freddy Meiway and Yvonne Chaka Chaka.

In the last edition, Kojo Antwi, Samini and Daddy Lumba joined the living legends of the African Legends Night.