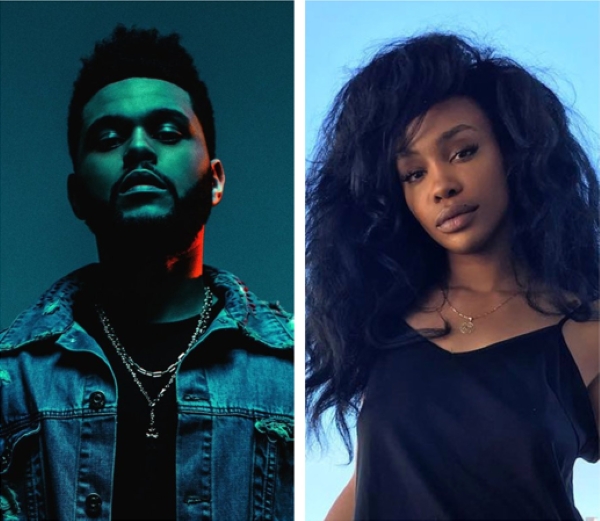 While it’s been six years since The Weeknd’s Starboy album was released, the Toronto singer still maintains hope that SZA might finally re-record her verse for the remix of “Die For You.”

SZA addressed the existence of the remix on a now-deleted Instagram comment where she replied to a user who asked “SZA I know you don’t like rumors, can you clarify this for us??”

SZA then replied⁠—and deleted: “Lmao it’s super old but it does exist. I should re record it.”

In a brief tweet, The Weeknd seemed happy at the idea of SZA re-recording her verse, tweeting out simply “yes please.”

“Die For You” has seen a revival in recent weeks partly thanks to TikTok. As of the most recent Billboard Hot 100 chart, the 2016 song peaked at #12. During its initial run, the song peaked at #43.