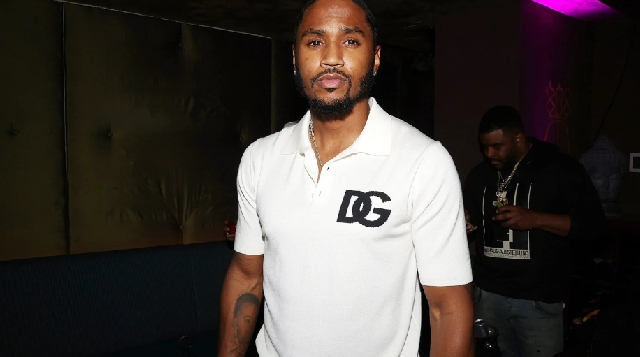 Trey Songz can’t seem to stay out of legal trouble.

Just a few weeks after a rape civil case against the R&B singer was dismissed after the statue of limitations expired on the allegations, Songz now faces assault charges for allegedly punching a woman at a New York City bowling alley last month.

TMZ reports an employee of the bowling alley has accused the singer-songwriter of committing a brutal attack. The woman claims the incident took place in one of the bathrooms at the venue, where Songz allegedly punched her repeatedly and dragged her by her hair. The victim was later taken to a local hospital to be treated for her visible injuries.

Though authorities have not yet confirmed a possible motive behind the alleged attack, Songz’s attorney, Mitchell Schuster, maintains his client is innocent.

“A source close to the investigation informs us that TS has been cooperative with authorities and expects that when all the evidence is reviewed, he will be exonerated,” Schuster told TMZ. “This is another instance where those involved try to blame the celebrity with hopes of getting fame or riches.”

The lawsuit is the latest legal hurdle for Songz, who earlier this month dodged the aforementioned civil rape case after his legal team determined the statute of limitations had run out before the anonymous woman, identified only as Jane Doe, filed the complaint. The lawsuit was filed back in February this year, with Doe seeking $20 million in damages because he allegedly became a “savage rapist” in March, 2016 following their consensual relationship.